By Joseph Gibson on March 3, 2020 in Articles › Billionaire News

James Packer, the billionaire head of Crown Resorts LTD., wants to run a casino and resort that is set to open in Sydney, Australia later this year. But if he wants his company to hold onto the license, he has to face a probe over his alleged connections to Chinese organized crime, Bloomberg reports. And the probe may be bad news for the casino magnate in a climate that is already shaky, thanks to coronavirus-related travel restrictions from China to Australia that has already put a dent in the company's business.

The probe comes as Packer has faced a multitude of legal problems over the last few years, including trouble with authorities in China and two canceled business deals. The investigation will reportedly seek to find answers regarding allegations against Packer, like the charge that he allowed Chinese criminal triad organizations to launder money through his casinos, and collaborated with various criminal enterprises in its mission to attract big spenders. 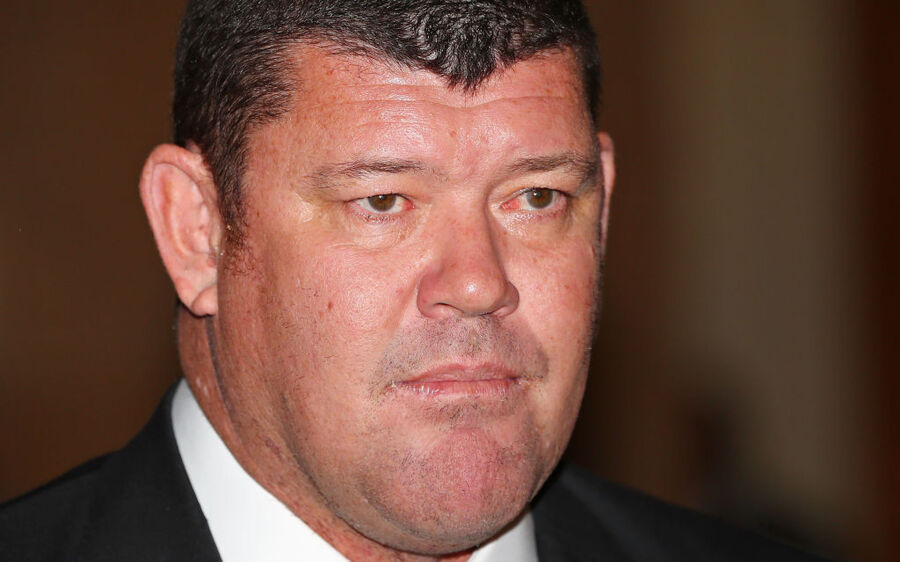 Even if the probe doesn't result in Crown's license to operate in Sydney being suspended, it could still be bad for business for much of the company and Packer's dirty laundry to be aired in public with such a heavy spotlight. Roy Wheatley, head of the casino-and-hotel-focused Global Consulting & Development, says that the probe will likely attract exactly the kind of publicity Packer doesn't want:

"It's going to be a bit like a car crash…People won't be able to look away."

Packer reportedly has a 37 percent stake in Crown Resorts, and the company has seen plenty of rocky roads even before those aforementioned travel restrictions. Crown's casinos located elsewhere in Australia (like Melbourne and Perth) saw a 34 percent decrease in "high roller" turnover between June and December, 2019, thought to be related to all the bad publicity surrounding the allegations against Packer.