Billionaire Carlos Slim's latest project is an initiative to boost internet speeds in his native Mexico, reports from the company's recent press conference report. His company, America Movil, is rolling out a 4.5G network in parts of the country, with the plan for it to be completed by the end of this year. And as Movil's CEO Daniel Hajj said in his announcement of the project, that's only the beginning:

Even a 5G network across Mexico, which would be completed by 2020 if all goes to plan, isn't the full extent of the possibilities described by Hajj during the conference. He also alluded to a future where individuals wear geo-location bracelets that allow for emergency vehicles to be summoned to the scene of an accident or medical emergency immediately. Better and more efficient cloud storage for medical records were another advancement mentioned by Hajj. 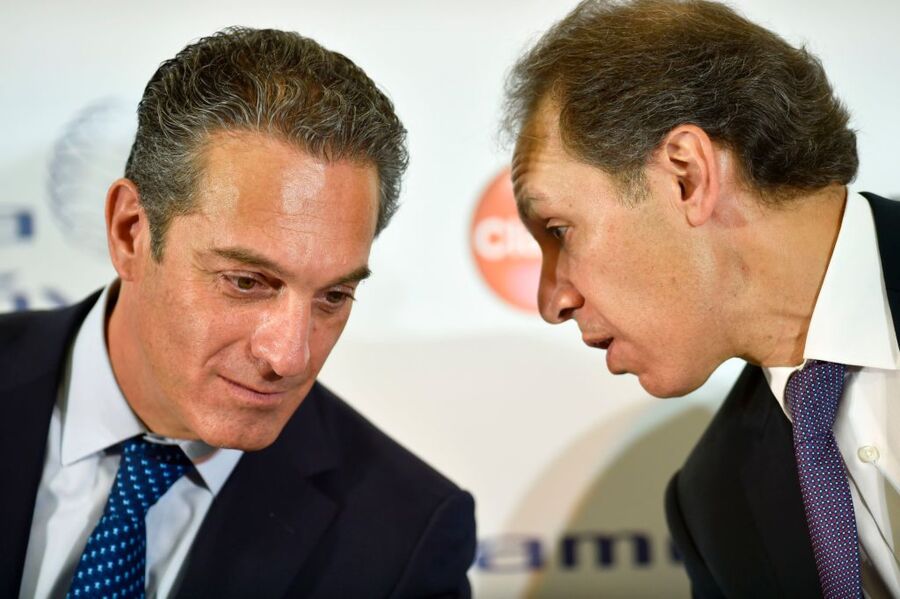 What was not released at the news conference were any specific financial figures on how much of an investment this undertaking will require. Slim's nephew and Movil chairman Carlos Slim Domit (who co-chaired the press conference) did mention that America Movil already has $52 million invested in Mexico's telecom network, which laid the foundation for the next slate of upgrades.

America Movil's recent announcement is part of an upward trend of internet use in Mexico, with a reported five percent increase in internet use just between 2015 and 2016. More than half of the total population of Mexico – 127 million people – are internet users, and 85 percent of those users are accessing the internet with smartphones and other mobile devices. That means more infrastructure and higher speeds, provided companies like America Movil deliver on their promises.