By Daniel Lipson on September 11, 2017 in Articles › Billionaire News

Billionaire Carl Icahn is selling an unfinished Las Vegas casino he took over in 2010 after the original developers went into bankruptcy. At the time, Icahn bought the building site for $148 million after construction had been stalled for a year following the 2008 crash. He's now selling it for $600 million.

The buyer, Steven Witkoff, is a New York developer who has ambitious plans to unlock the potential of the tall blue building. It was originally conceived as a 68 story hotel, casino, and condominium project which would cost $2.9 billion. The original developers were hammered hard by the financial crisis and forced to shudder construction. The 27-acre property appealed to Witkoff because it sits right on The Strip and could easily compete with adjacent resorts once completed. The property is located across the street from the Las Vegas Convention Center, which is currently undergoing a $1.4 billion renovation. 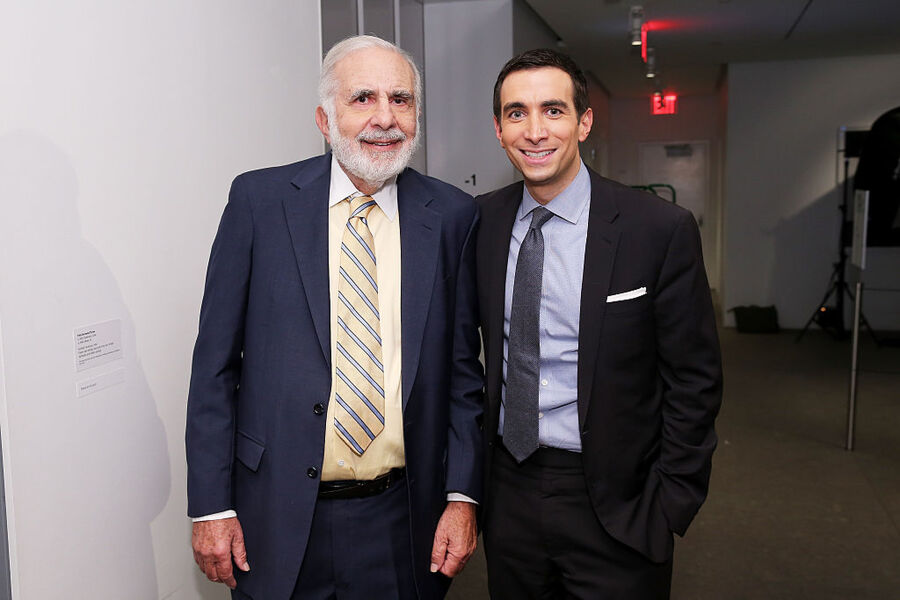 Earlier this year, Icahn unloaded another property in Atlantic City at a major loss, handing it over to Hard Rock after purchasing it from Trump in 2009. Hard Rock expects to spend $375 million on renovating the property.

The Las Vegas Strip and surrounding areas remain littered with casinos abandoned after the 2008 crash. Diamond magnate Lev Leviev purchased a 60-acre, $625 million plot back in 2007 and was forced to write it off in 2008. That property foreclosed in 2015. Back in 2005, Starwood Hotels & Resorts revealed plans for a $17 billion hotel-condo called the W Las Vegas, and even purchased an adjacent development for $202 million, but canceled the project in 2007.

As the owners release these properties, Las Vegas and Atlantic City will hopefully become more attractive to real estate developers looking to take on the challenge.