By Joseph Gibson on January 6, 2017 in Articles › Billionaire News

Donald Trump is already infamous for (among other things) appointing the richest cabinet in American history, with more billionaires than a upstate New York masked sex party. And some of them are getting significantly richer thanks to their association with the incoming president, as Carl Icahn did after being named Trump's special advisor on financial regulatory reform.

After the news came through that Icahn would accept the job, Forbes reports that shares of Icahn Enterprises surged eight percent, bringing Icahn's own personal stake in his company from $6.8 billion to $7.3 billion. Nobody else made more on the stock market that day, perhaps due to the perception that Icahn will help Trump strip away financial regulations during his presidency. 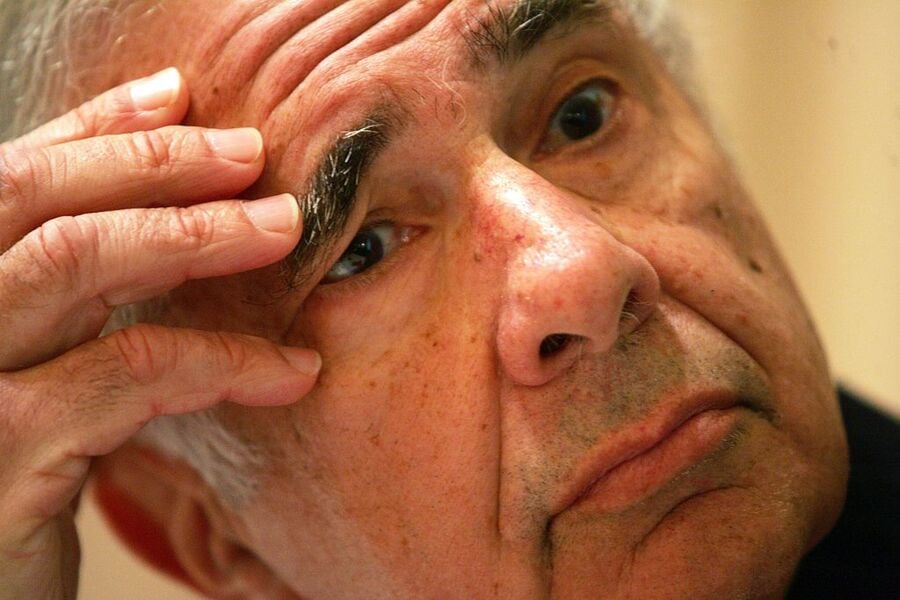 Icahn and Trump share a long history together, though, and it hasn't all been smooth and easy. Back in the early 90s, Icahn was the biggest bondholder in Trump's Taj Mahal casino, in the midst of one of the businessman's signature bankruptcies. Some of the other investors on the board wanted to force Trump into an involuntary bankruptcy, but Icahn was able to work out a better bankruptcy deal for the tycoon, with a 50 percent decrease in his share but retaining his involvement in the company. Then much later, the two faced each other as antagonists in the business world, with Icahn trying to take over Trump Entertainment Resorts, again facing bankruptcy, but Trump eked out a better deal for himself against Icahn's wishes. Ultimately, though, Icahn ended up owning Trump Entertainment Resorts in 2016 after the company went through yet another bankruptcy and was finally shuttered by Icahn in October. Whew! In a 2011 interview with The New York Times, Trump expressed his displeasure with Icahn's business practices in the way he knows best – talking trash in the press:

"Carl is someone that, unfortunately, will always put the deal ahead of the relationships. I am a loyalist, so I don't see friends fighting friends. But with Carl, the friendship stops where the deal begins."

It would appear that Trump and Icahn are friends again once more, and that Icahn at least has already profited handily in the bargain. Hopefully, history will not repeat itself, and the next four years will not involve Icahn dissolving the bankrupt United States of America.