By Amy Lamare on September 18, 2019 in Articles › Billionaire News

Billionaire Carl Icahn is a born and bred New Yorker who has always run his business from Manhattan. But soon that will no longer be the case. Early next year, Icahn is picking up stakes and moving himself, his office, and more than half his staff to Florida. The 83-year-old investor has grown tired of working in New York and has been thinking about the move for a number of years, according to sources close to him.

Several months ago, he told his staff at Icahn Enterprises that he plans to close the Manhattan office at the end of March 2020 and open his new office near Miami in April 2020. Icahn has had a home in the Miami area for many years. He is paying staff who make the move to Florida a $50,000 relocation benefit. Those who opt not to move will receive $50,000 in severance. Icahn employs about 50 people in New York and more than half are planning to make the move south. 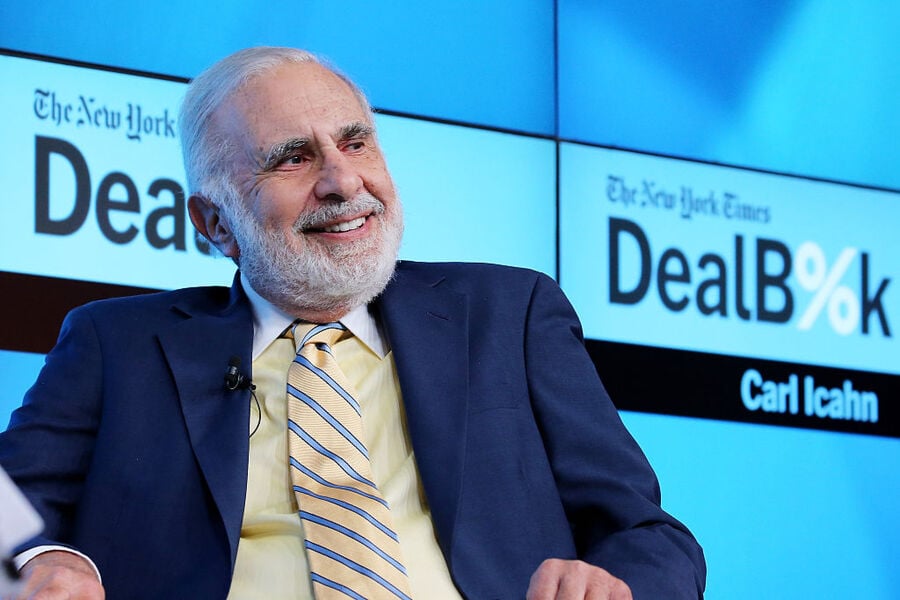 Icahn is just the latest financial executive leaving New York and the Northeast for Florida's sunnier climate and lower taxes. David Tepper and Paul Tudor Jones also relocated their businesses and lives to the Sunshine State.

At 83, Icahn is long past the age when most people retire, but he still works full time. He has often said that work exhilarates him and he has no plans to retire. Icahn is also a member of the Giving Pledge and will give away at least half of his $18 billion net worth. That said, people close to him say the move to Florida is more about lifestyle than taxes. An after work tennis game, possible yearlong in Florida, became more enticing to him than dinner at Manhattan hot spots and late hours in his Midtown office.