By Amy Lamare on February 26, 2016 in Articles › Billionaire News

Investor and activist Carl Icahn turned 80 on February 16th and like every other day of his life, he added more than half a million new dollars to his net worth. Specifically, Icahn made $581,793 on his 80th birthday – and every other day he's been alive. Carl Icahn has a net worth of $18 billion. How did the original corporate raider celebrate entering the 9th decade of his life?

The billionaire and his friends convened for dinner at midtown Manhattan's Mastro's Steakhouse. The guest list featured a number of private equity moguls, including Michael Milken, Leon Black, and a handful of others. The group spent the evening jovially drinking red wine and eventually eating all the caviar at Mastro's.

While all the guests are titans of private equity and several are billionaires, none of them come close to Icahn's earning power. Black is 64 years old and his fortune breaks down to an average of $190,000 per day. Milken will be 69 this year and has made $98,313 per day on average. 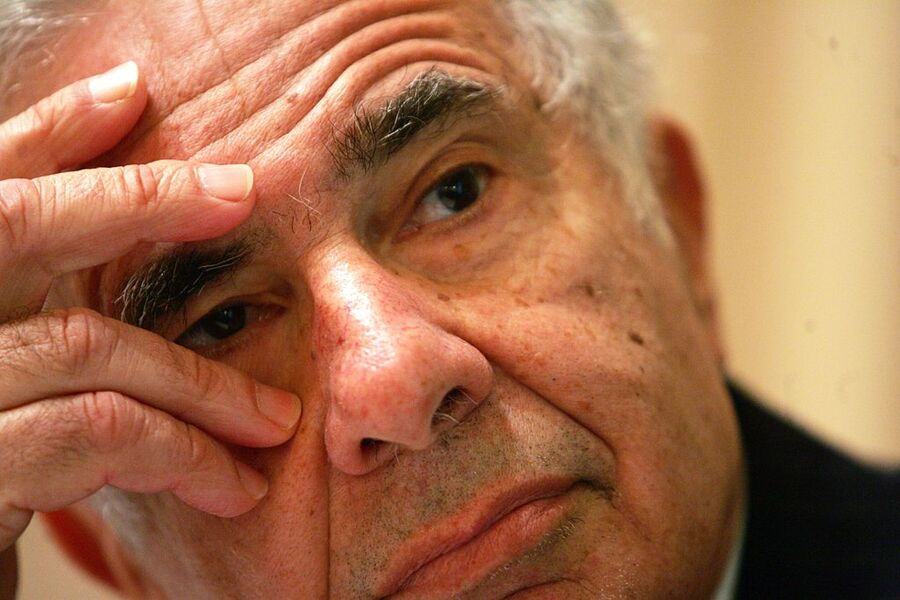 The birthday wasn't all happy for Icahn. After all, Icahn Enterprises is down 53% in value over the past 12 months due to a number of poor investments in the energy sector.

Icahn has been instrumental in a number of corporate raids over the years, most notably TWA. He developed a reputation for being ruthless after his hostile takeover of the airline in 1985. After the takeover Icahn systematically sold off TWA's assets to repay the debt he used to purchase the company, which was described as asset stripping. Not surprisingly, Icahn was part of the inspiration for the Gordon Gekko character in Wall Street.

Still, there's one man who puts ALL of these very successful billionaires to shame: Mark Zuckerberg, who turns 33 in May, has averaged an incredible $3.8 million per day in personal earnings.