By Amy Lamare on November 13, 2020 in Articles › Billionaire News

Jack Ma has been riding high in China for years now. All that appears to have hit a roadblock with the announcement of the postponement of his fintech startup Ant Group's IPO. Not only was that IPO expected to be the largest of all time, but it was also going to catapult Ma firmly into the position of the richest person in not just China, but all of Asia. However, after the dual IPO in Shanghai and Hong Kong was canceled, Ma's stake in Ant Group was suddenly worth $3 billion less after Ant Group's value plunged 9.7%.

Ma, of course, is the founder of the e-commerce giant Alibaba, which itself was the holder of the title of the biggest IPO ever when it went public in 2014. Saudi Aramco knocked Alibaba off its perch when it went public in December 2019. Ant Group was expected to raise $35 billion during its IPO. The excitement was running high for Ant's IPO. It had at least $3 trillion in orders for its dual listing. This sparked a ton of interest for investors in China who wanted a piece of Ant. The IPO was also poised to make a number of early investors and employees billionaires, including Ma's Alibaba co-founder Lucy Peng. 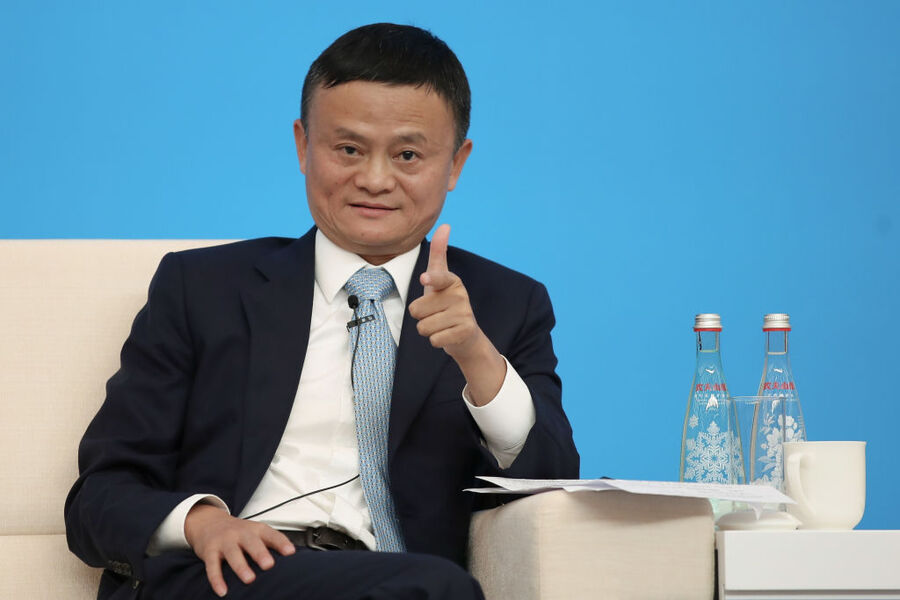 Ma owns about a third of Ant Group. The startup was expected to start trading on Thursday, November 12th. Ma was called in by Chinese banking regulators for a series of meetings which caused first Shanghai and then Hong Kong to suspend Ant Group's IPO. In the press release about the postponement, the Shanghai Stock Exchange said Ant Group's IPO was pulled because of "major issues" that may cause the company "not to meet the listing conditions or disclosure requirements." The Chinese government recently released new guidelines for online banks. It is expected that Ant will have to retool its business to meet the new rules.

Ma developed Alipay, the payment app that is the core business of Ant. He originally created it as a side project to fill a need in China's growing e-commerce industry. Before Alipay, state-run banks with bad customer service and inefficient methods were the only options. Ant changed that. With Ant, people can apply for and get decisions on small loans quickly. They can also pay for things through Ant and invest in money market funds with as little as 15 cents.

Even with the loss of $3 billion, Ma is worth $70 billion, so we doubt he's sweating that loss all that much.