By Amy Lamare on December 29, 2017 in Articles › Billionaire News

Barry Sherman was a Canadian billionaire who founded the generic drug company Apotex in 1974. He and his wife Honey were major philanthropists, giving hundreds of millions to causes near and dear to them. Sherman was also a bit of a character, often proclaiming that when he finally sat down to write his memoirs, the book would be a page turner filled with the stories of intrigue and corruption his chosen profession was filled with. Let's hope he started writing it, as perhaps it will shed some light on the mysterious deaths by hanging of Barry and Honey Sherman.

Sherman, who was 75 years old, expanded Apotex by creating lower cost generic drugs that bit into the big name drug market. Apotex is the 7th largest drug maker in the world. 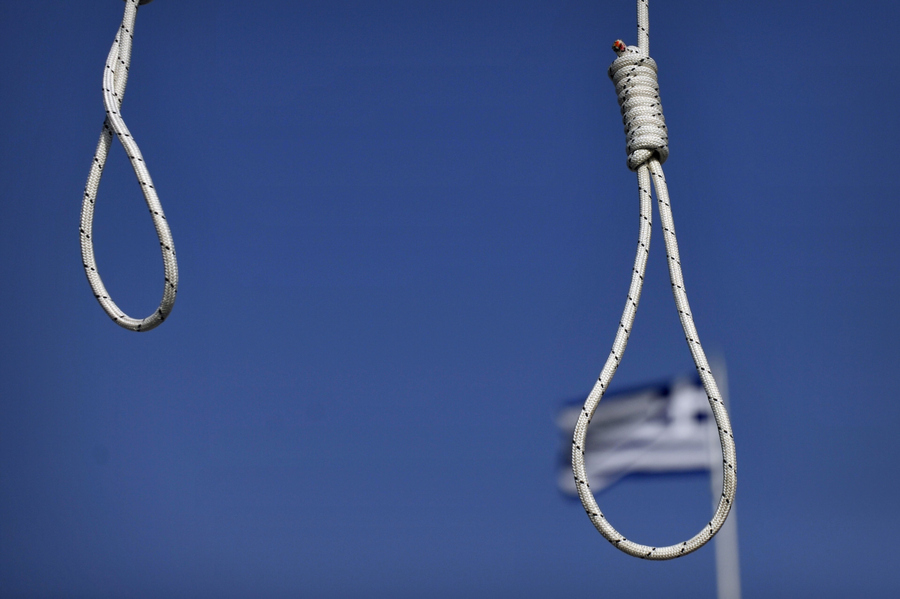 The Shermans recently put their Toronto mansion on the market for $5.4 million. The couple's bodies were discovered in the basement of their home by their real estate agent, who was prepping for an open house. The bodies of Barry and Honey were hanging near their indoor pool. There were no signs of forced entry and at this time, the police have no big leads.

Currently, the police are considering the deaths a murder-suicide. Friends of the Sherman's dispute this vehemently, calling it a character assassination of their friend.

The couple has four grown children.

Friends described 70-year-old Honey Sherman as a bubbly, friendly person. Her parents were victims of the Holocaust and she was born in a displaced persons camp. Barry Sherman has a reputation as a shrewd and competitive businessman. He was a scientist at heart and continued to work long days in his office right up until his death.

Despite their great wealth, the Sherman's did not live extravagantly. They flew economy and drove old cars. Even their mansion was modest compared to other homes on their block.

The Sherman's were major philanthropists who donated hundreds of millions to universities, hospitals, charities, and political parties.

At the time of their deaths, the couples were building a new house, planning their daughter's wedding, and enjoying the birth of their third grandchild. They also had a long vacation booked at their condo in South Florida. Honey was scheduled to leave within days of the discovery of her body.

Sherman was the 15th richest person in Canada prior to his death. He had a net worth of $3.6 billion.