Canadian Billionaire Reveals Why You Should Never Retire

Many people look forward to the day they can retire and spend their golden years pursuing recreational beer drinking. Canadian billionaire Joseph Segal, however, has no intention of retiring and he thinks you shouldn't as well. The 92-year-old built his fortune in retail and real estate and he firmly believes that one of the best decisions he ever made was to not retire – despite having hundreds of millions of dollars in the bank.

Segal believes that if you retire, you stop growing. When you don't retire, the ideas keep coming and the finish line gets pushed further and further into the distance. The Vancouver based business man had plenty of new, fresh business ideas come to him after the age of 65. 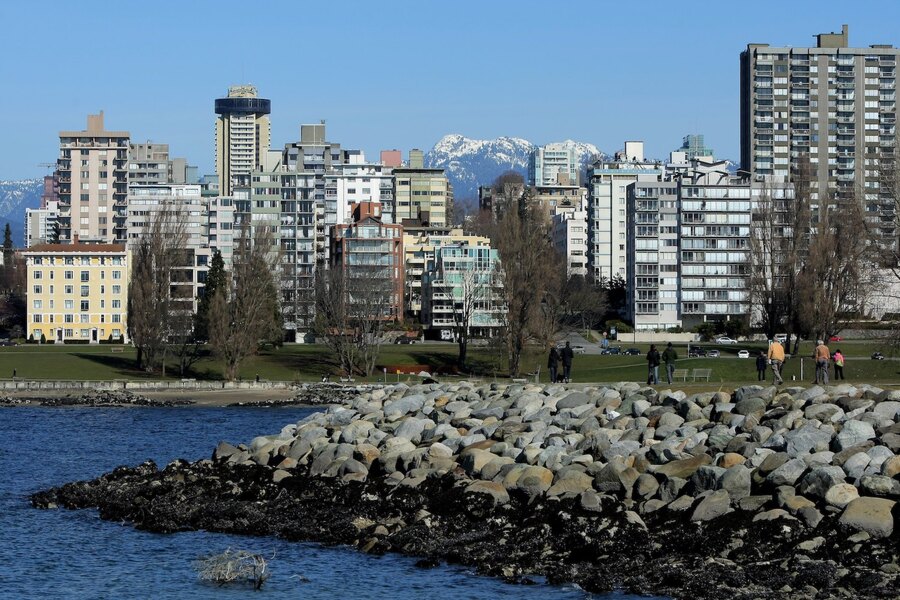 Segal compares life to an airplane journey. When you're young and building your career your plane is ascending. In your 40s, 50s, 60s, and 70s, you are at cruising altitude. At some point, the plane must land. Segal characterizes his 10th decade of life as descending but fighting it.

Segal is a self made man. His father died when he was 14. He had to quit school to help his mother support his siblings. He went from penniless teenager to billionaire business titan. Alongside him is his wife of 69 years, Rosalie, whom he first met when he was 15 years old. Segal joined the military. When he returned he spent two years courting his wife, or more accurately, trying to convince her parents to give him a chance. When he was 23 and she was 17, they finally relented and Joe and Rosalie were married. His in-laws didn't have much faith that their son-in-law would ever amount to much, so he set out to prove them wrong.

Segal had no cash. He didn't have any credit. The only thing he could get into was war surplus. His first assignment was to sell 2,000 five gallon drums of olive drab paint. He had to figure out how to sell it. He rented a truck and headed out to the country, where he went door to door convincing farmers to spruce up their run down barns with the paint. He had bought the paint for 25 cents a gallon. Bit by bit he sold it all for $2 a gallon.

Eventually he left war surplus and got into women's fashion when he bought a load of blouses and dresses that hadn't sold in Sears stores during the previous season. He rented a store, took out newspaper ads advertising the blouses for $9.95, a third of what they's sold for in the last season's catalogues. Everyone thought Segal was nuts. Who would want to buy last season's fashions? The blouses and dresses flew out the door. So, in 1948, at 25 years old, he founded a discount department store called Fields.

He took his company public in 1968 and expanded when he bought 240 hardware stores and rebranded them as Fields stores. Roughly a decade later, Fields acquired Zellers. Eventually Fields/Zellers was folded into the Hudson's Bay Company. After that, he founded a private equity firm called Kingswood Capital that specializes in real estate and manufacturing. Even after all of these years, his heart remains in retail.

Segal believes that if you don't change with the times you wither and die.

Segal and his wife are major philanthropists whose main cause is funding mental health initiatives. In 2010, the Segals gave $12 million to the UBC Hospital foundation to create the Joseph and Rosalie Segal Family Health center, a 100-room care centre serving people with mental health needs.

At 92 years old, Segal still goes into his downtown Vancouver office everyday. He doesn't even take lunch. He shows no signs of slowing down.