Can You Guess How Mark Cuban Celebrated Becoming A Billionaire?

By Caitlin St John on August 4, 2017 in Articles › Billionaire News

So, you just became a billionaire, how do you commemorate the monumental occasion? Perhaps, you pour yourself a glass of the best scotch in your bar cabinet, make a phone call, or plan a celebratory dinner party with your inner circle. Or, if you're Mark Cuban, you burst out in a "little naked billionaire dance."

"Obviously I knew exactly what the number [of the stock price] was to become a billionaire," Cuban says of the online audio streaming company, Broadcast.com, he co-founded with Todd Wagner. "And so I am sitting there naked one morning. Naked. Bam, bam, bam, refresh, refresh." He was repeatedly updating the website, keeping a close eye on the company's stock.

"[The price] gets up there – and then I did my little naked billionaire dance," he jokes, adding that the status changed his appearance, too. "I was so much more handsome that next day. No lie." 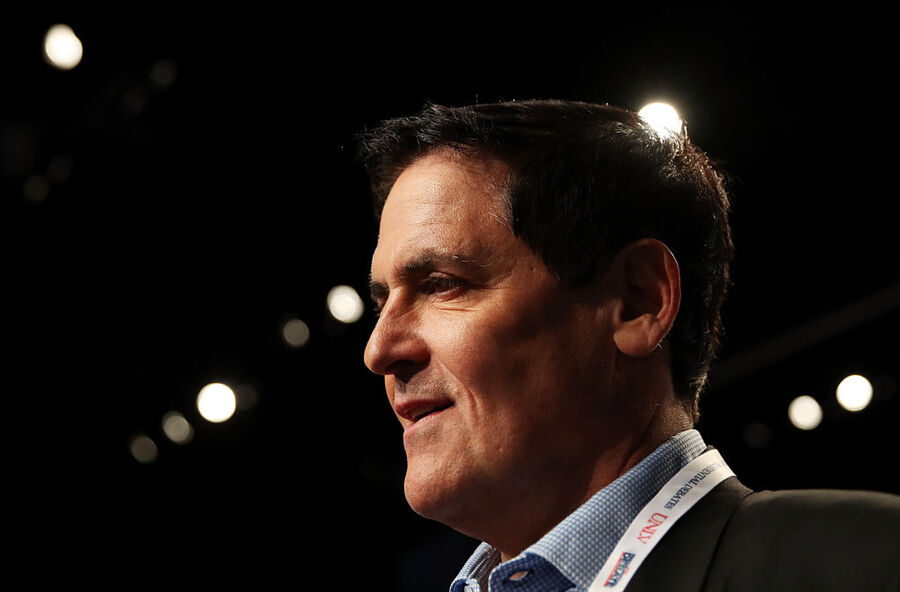 "I'd put all my money into Broadcast.com – all my savings, all my 401(k)," says Wagner. "I had gotten a line of credit before I quit the law firm because I knew once I quit I'd never get a line of credit. I put all that in."

Cuban and Wagner eventually sold Broadcast.com in April 2000 to Yahoo for $5.7 billion.

However, neither of the two now-billionaires were brought up living a lavish lifestyle. Cuban reflects on his early 20s saying: "When I was broke, sleeping on the floor, starving—literally we would go anywhere that would give free food if you bought one beer, and I gained like 50 pounds. I was broke, fat, but having fun."

"And then when I made all the money, my wallet changed, my bank account has changed, but my approach to having fun hasn't changed," he continues. "If you can wake up in the morning with a big old smile on your face, excited about the day, you are successful, and how much money you have doesn't change any of that. That is just who you are."

Amen to that, Mark.