By Amy Lamare on January 11, 2020 in Articles › Billionaire News

Billionaire Vinod Khosla has been fighting for the right to close access to Martin's Beach since he bought the 89-acre property adjacent to the beach in 2008 for $32.5 million. The previous owners had allowed public access to the beach for nearly 100 years. Khosla began locking the gate to the private access road in 2010, setting this long legal battle in motion. He even took it to the Supreme Court in an effort to block access to the popular spot. The Supreme Court refused to hear his case. Now, the state of California is suing Khosla.

The California State Lands Commission and Coastal Commission contend that without court orders, Khosla will continue to obstruct the public's right to use the beach. The lawsuit was filed on January 6. For decades, the California Coastal Act has declared that access to California's beaches is a fundamental right guaranteed to everyone. The commission sets regulations for all of California's coastline including managing coastal development and protecting wetlands. Since this law was passed in 1976 coastal officials have been slowly eliminating locked gates, private roads, and other barriers that try to keep the public off beaches. The few cases that are left are high-profile ones, like Vinod Khosla's, against the wealthiest and most powerful people in California. 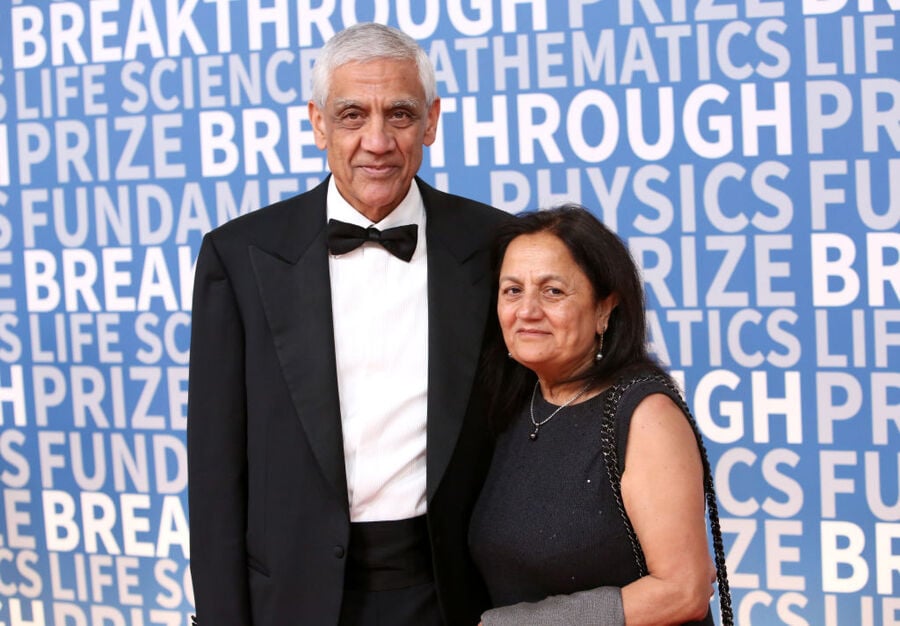 In Khosla's case, his fight to keep access to the beach restricted quieted down since the U.S. Supreme Court rejected his appeal of the lawsuit brought against him by the Surfrider Foundation. At least, that is, until two months ago when an appeals court in San Mateo County ruled in Khosla's favor on yet another lawsuit filed by a group called Friends of Martins Beach. The case, like all the others, was over whether or not the former owners of Khosla's property had already granted rights to the public for use of the beach, the road leading to it, and the parking lot.

California state officials have been following these cases closely. Now, they're ready to take on Khosla. The state's lawsuit again Khosla is asking the court to look at evidence that shows that the beach and the gated road leading to it have been historically used by the public, which would apply the common doctrine known as "implied dedication" to the case. The Coastal Commission has spent years putting together evidence from more than 200 people that show public use of Martin's Beach as early as the 1800s. This evidence includes photos, news articles, written accounts, and personal journal entries.

The battle kicked off all the lawsuits. Khosla wanted the legal right to gate off the road and keep the public out. Each and every lawsuit has denied the billionaire that right. You'd think he'd back down. But no, he is a billionaire with unlimited resources to throw at this battle.

Since the Supreme Court declined to hear his case, the gate to the beach has been open during daylight hours. A small parking lot is operated by an attendant. Coastal officials don't think this is good enough. The lawsuit asks for a public right of way to the beach and Martin's Beach Road. It asks the court to require Khosla to remove all gates and signs on or near the road that might discourage people from entering the beach.