Budget Hotels Billionaire Launches New Space Company –Will It Be Looking To Fill Up Rooms In Space Hotel?

By Amy Lamare on February 25, 2018 in Articles › Billionaire News

Robert Bigelow made his $1 billion fortune by founding the hotel chain Budget Suites of America. He's also the proprietor of Bigelow Aerospace, founded in 1999. Bigelow Aerospace built an inflatable room, called the Bigelow Expandable Activity Module (BEAM). The BEAM was designed to be attached to the International Space Station. It was launched into orbit and deployed in 2016. Now the 72-year-old is launching a new spaceflight company, Bigelow Space Operations.

For now, the mission of Bigelow Space Operations is under wraps, but a recent tweet from Bigelow Aerospace hinted that the new company might be focused on finding new uses for the spacecraft that they are developing.

"Commercial space is not just about hardware, it's about doing business differently. Bigelow Aerospace is ready to lead that charge." 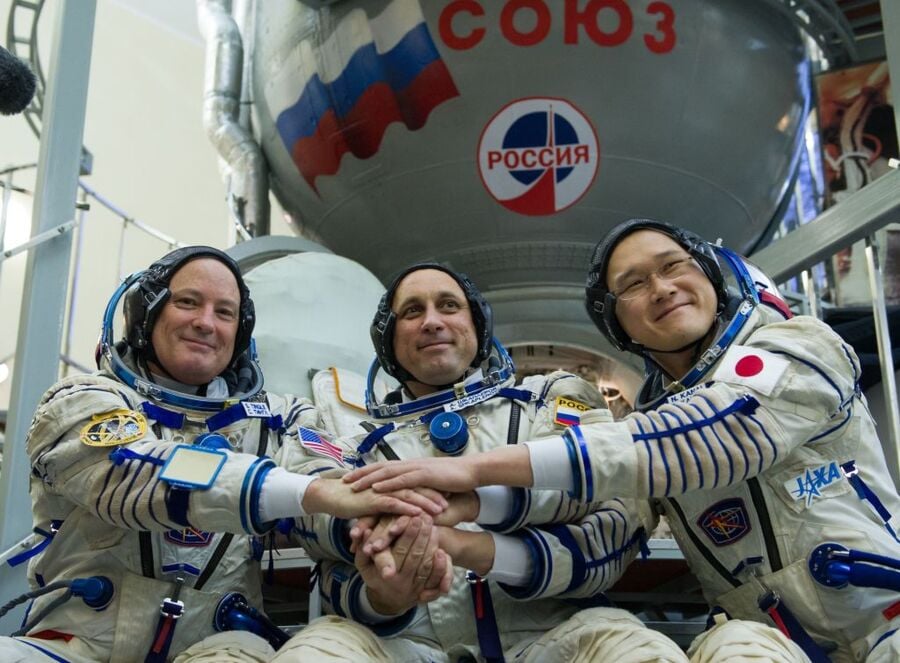 There has been no better time to get into the space industry than right now. Elon Musk's SpaceX, Jeff Bezos' Blue Origin, and Richard Branson's Virgin Galactic are all very busy making advances in space travel and operations. SpaceX recently launched a $200,000 Tesla roadster into space via the company's signature Falcon Heavy rockets.

NASA has had a history of granting contracts to commercial companies over the years. President Trump is an advocate for further privatization of the space station. He also intends to slash NASA's funding to an historic low. Trump also wants NASA to pull off the International Space Stations, a global initiative, in 2025, three years ahead of its current plan.

While all of that doesn't sound particularly rosy for space entrepreneurs, all is not lost. The cost of gaining access to space is getting cheaper with the introduction of re-usable rockets. Bigelow Aerospace launched BEAM into space on one of SpaceX's Falcon 9 rockets.

Bigelow is also working on new projects, including the B330, an inflatable space hotel that will orbit the moon and have accommodations for six space tourists. This project is a much larger and ambitions one than the BEAM. United Launch Alliance (ULA) is set to launch the space hotel into orbit in roughly five years. ULA is a joint venture between Boeing and Lockheed Martin. Bigelow Aerospace is also developing a similar module in an agreement with NASA. That module would be called the Expandable Bigelow Advanced Station Enhancement (or XBASE).

With all of these ambition plans to provide habitats for space travelers, it isn't hard to surmise that that is what Bigelow Space Operations may be focusing on. The new company may be a direct competitor with Space Adventures, the company that sells multi-million dollar tickets to space. It only makes sense that the budget hotel mogul and space enthusiast would look into creating a company to fill his space hotels.