By Daniel Lipson on July 2, 2016 in Articles › Billionaire News

Bill Ackman recently released a series of videos attacking Herbalife, claiming it recruits distributors to help the top 0.1% of the company. His feud with Herbalife dates back to 2012, when he accused it of being a pyramid scheme. His hedge fund, Pershing Square Capital Management, directly sold short $1 billion of the company's shares in May 2012. He asserted that he would donate his personal profits from the trade to charity. The next year, he discussed his position with Herbalife supporter, Carl Icahn, and later admitted that his short position was in the red at around $400 to $500 million.

In 2014, Senator Ed Markey wrote letters to the federal government demanding an open investigation into Herbalife. Consequently, the company's stock dropped 14% the day the letters were released. Numerous other letters were reportedly written by groups such as the Hispanic Federation and National Consumer's League. Ackman's team made payments totalling about $130,000 to these groups, which he said was to help find Herbalife victims.

In 2015, U.S. District Judge Dale Fischer dismissed a suit filed by investors alleging the company is operating an illegal pyramid scheme, and Ackman came under investigation. Herbalife expects a $200 million settlement as the Federal Trade Commission's lengthy probe comes to a close, and shares rallied at the beginning of the year. However, since Brexit, Herbalife has slid 13%. 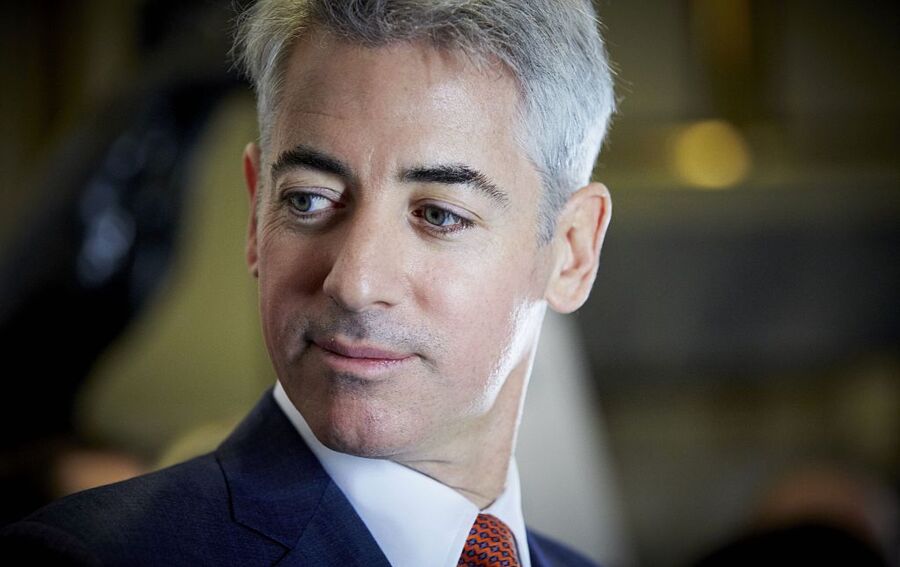 Ackman pays roughly $100 million a year to maintain his position, but needs the stock to hit the low 30s before he can break even (it's currently in the high 50s). Ackman has become one of the world's worst-performing hedge fund managers in recent years, and was one of a few hedge fund investors hit hard by Brexit, despite Herbalife's losses.

He lost big on Mondelez International, a company in which he holds nearly 23 million shares. It fell almost 8% in the days after the Brexit vote. His other investments performed even more poorly, with Nomad Foods falling 18% and Valeant Pharmaceuticals down 15%. Overall, it seems he lost over $711 million, or 9% of the value in publicly held securities based on his portfolio of holdings at the end of the first quarter (it doesn't include options on Valeant's shares or any trading since the end of March).

Shares of his publicly traded Pershing Square Holdings fund have fallen 10%. Ackman's publicly traded fund had previously risen from a 28% loss to 18%, but dove back down to 21% in June, with more losses pending. Critics speculate his losses come from a lack of diversification, and his tendency to pick volatile stocks.

More: on Herbalife & it's founder.