By Alyssa Camparo on July 4, 2016 in Articles › Billionaire News

The United Kingdom's decision to leave the European Union last Thursday has cost the world a lot of money. A record $3 trillion was wiped from the global market in only two market days.

The day after the Brexit vote, global shares suffered a whopping $2.1 trillion loss, and cost some of the world's wealthiest people billions of dollars. It was the heaviest lost suffered in a single day – heavier than the $1.9 trillion that was lost on September 29, 2008, when the U.S. Congress rejected the $700 billion bailout package for Wall Street.

Thankfully, Tuesday saw relief in some of the sectors hardest hit by Brexit. The price of oil, which posted its biggest two-day percentage decline since February, recovered slightly. The KBW Nasdaq Bank index rose 3.1%, while the Nasdaq Biotechnology index gained 3.8%. The sterling even saw a bounce. 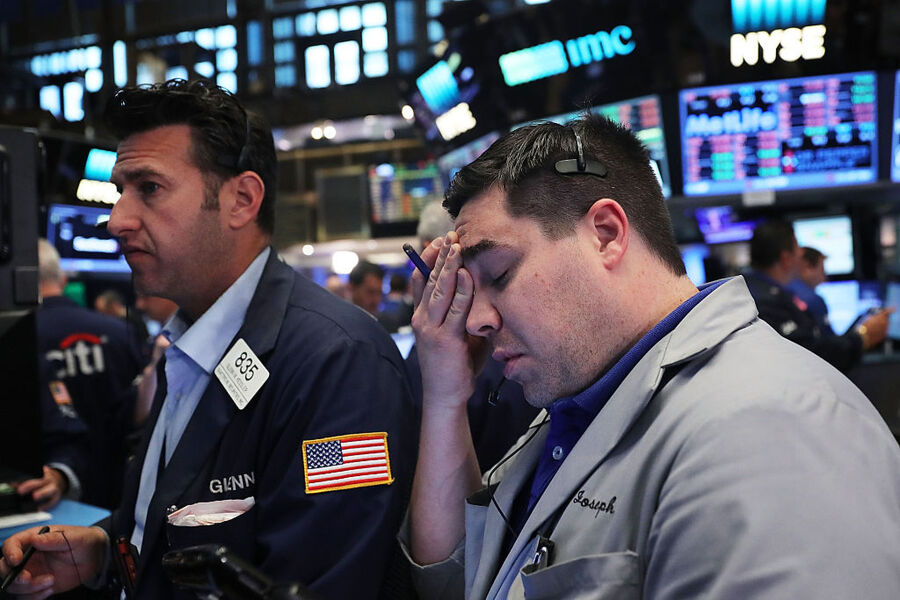 But it's hard to say whether the relief will last. Brexit has raised many questions that still need answers. Will other countries leave the European Union? Will global shares recover? Will the pound regain its value? Investors simply don't want to buy into a market that is demonstrating so much uncertainty, volatility, and weakness. The market is no fan of uncertainty.

"Brexit is an immensely complicated problem with effects on the political, economic, and financial environment," David Kelly, chief global strategist at JPMorgan Funds, wrote in a note on Monday.

The improvement on Tuesday could be an indication that global markets are starting to stabilize, following the recent declines. But Mark Dowding, senior portfolio manager at BlueBay Asset Management cautioned The Wall Street Journal from reading too much into the sterling's improvement.

Yes, there are still many more chapters of Brexit's story to write. Investors may still want to follow billionaire hedge fund manager George Soros's lead and put their money in commodities like gold. He was the only major player who actually made money from Brexit.