By Alyssa Camparo on June 28, 2016 in Articles › Billionaire News

Fifteen of the wealthiest citizens in the U.K. lost a grand total of $5.5 billion. The biggest loser is also the country's wealthiest citizen: Gerald Cavendish Grosvenor, the 6th Duke of Westminster. Grosvenor lost a whopping $1 billion essentially in a few hours. Grosvenor's $12 billion net worth is tied to the property market, which chilled before the vote and is expected to fall even more now.

But for all the dire threats and warnings, the U.K.'s wealthy made out well compared to other countries' billionaires. The rich Spanish recluse and owner of retail chain Zara, Amancio Ortega, saw $6 billion of his $70 billion net worth part ways with his wallet. In France, Bernard Arnault, the king of luxury brands, lost $1.5 billion and Liliane Bettencourte of L'Oreal and Nestle lost $1.3 billion. 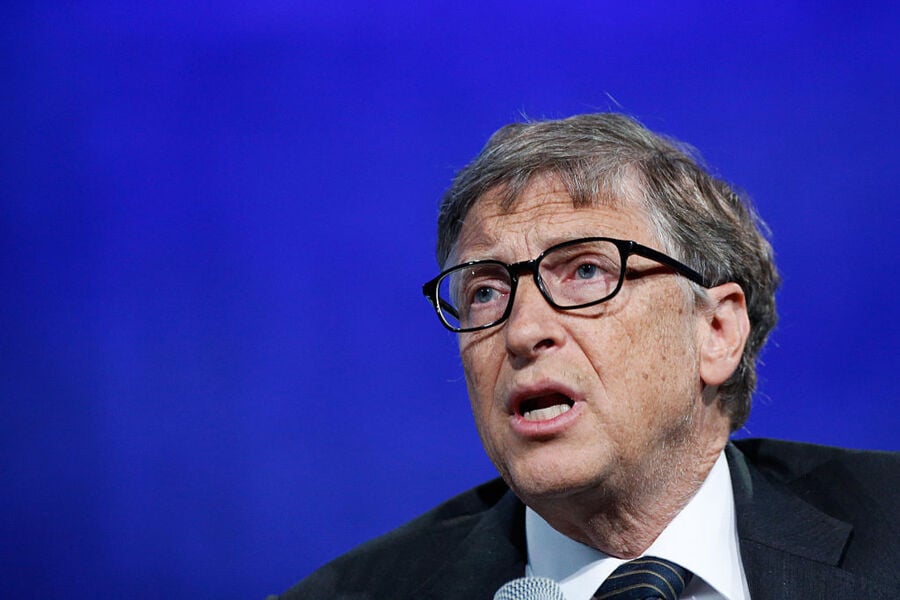 In the United States, Bill Gates's fortune declined by $2.5 billion, Warren Buffet's by $2.3 billion, and the Koch brothers by $1 billion. Mark Zuckerberg and Jeff Bezos, who have been on a tear this year thanks to the stellar performance of Facebook and Amazon, saw their wealth drop by $1 billion and $1.6 billion respectively.

Not everyone lost money. George Soros, the legendary hedge fund manager who famously broke the British pound in 1992, bet against the British currency again. While the other billionaires' fortunes tanked on Friday, Brexit was a massive win for Soros.

Want more tips from Soros? He believes China's economy is headed for trouble and has bet against the U.S. stock market and increased investments in defenses, including electronic materials. Soros Fund Management, which handles around $30 billion for Soros and his family, has focused investments on the commodities market, gold in particular. Soros bought large shares in Barrick Gold Corp., as well as Silver Wheaton Corp. earlier this year.