There are billionaire booms going on across the world, most notably in China and India. Now it seems that Britain is going through its own billionaire boom, possibly due to the controversial Brexit vote. There are more billionaires than ever before in the UK. This year, there are 134 billionaires who make Britain their home, with 86 of them residing in London – the most of any city in the world. This is 14 more than the previous highest total ever. Just 15 years ago, there were only 21 billionaires in the UK.

The wealthiest 1,000 people in the UK have a combined net worth of $854 billion, which is a considerable jump from last year's $746 billion. It seems fears that the Brexit vote would tank the British economy were unfounded. The $108 billion increase in the wealth of Britain's 1,000 richest people could pay the energy bills of all households in the UK for two and a half years and would have enough left over to pay the grocery bills of all of the people who visit the food bank for 56 years. 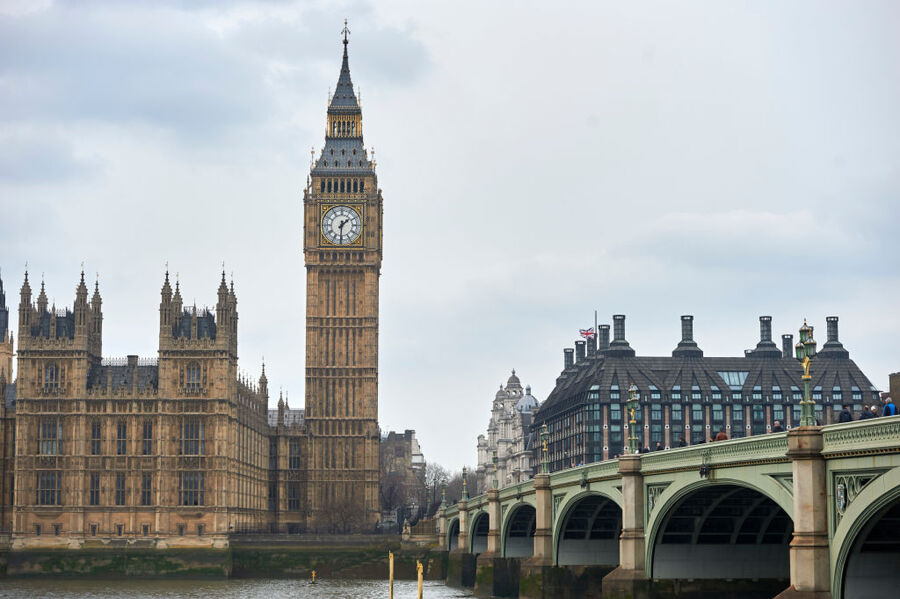 The richest person in the UK is Len Blavatnik, a Ukrainian born U.S. businessman with a net worth of $16 billion.

The second richest person is actually a pair of brothers—Srichand and Gopichand Hinduja, who have a combined net worth of $12 billion. They own the Hinduja Group conglomerate and live in a $390 million mansion in London.

The third richest is also the youngest. At 26, Hugh Grosvenor, the 7th Duke of Westminster, has a net worth of $12 billion, inherited earlier this year when his father died. The Grosvenor fortune dates back 400 years.

The fourth spot goes to another pair of brothers, Mumbai-born David and Simon Reuben. The Reuben brothers made much of their $11.9 billion net worth in real estate.