By Daniel Lipson on June 25, 2016 in Articles › Billionaire News

When hedge fund billionaire George Soros bets his money on large investments, others take notice. Back in 1992, he broke the British pound by betting against it in favor of the German mark. Now that Brexit has rocked the British pound to its lowest level in 30 years, he's uniquely qualified to make huge gains after betting heavily on crumbling stocks.

Soros believes China is also set for a hard-landing as capital leaves the country due to mis-allocating capital investment. The devaluation of the Chinese yuan will deflate the global economy further. Soros has also bet against the U.S. stock market and increased investments in defenses, including electronic materials.

Soros Fund Management, which handles around $30 billion for Soros and his family, has been investing in gold assets and placing wagers that stocks will tumble. Gold is at its highest level in two years, at $1,328.20 an ounce. Soros bought 19 million shares in gold miner Barrick Gold Corp., as well as the silver mining operation Silver Wheaton Corp. 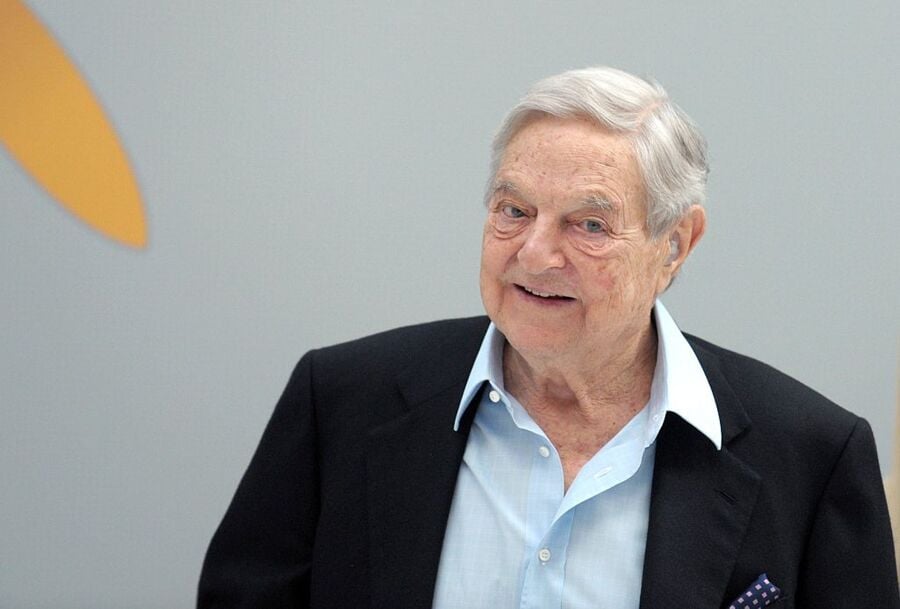 His dismal predictions come at a time when the S&P 500 is at a record high, while corporations, nations, and consumers are at an all time low. Typically, investors like Soros thrive in unstable markets.

Investors will buy and convert borrowed money at fixed rates, then wait for it to drop before buying more to repay their debt. A month's difference trading in weak currency can equal over 25% profit. For people with credit lines like Soros, that number is something like 560%.

It's a bit interesting that Soros tends to want to be perceived as helping the banks, despite profiting off of the turbulence. Soros predicted the European Exchange Rate Mechanism would fail ever since the fall of the Berlin Wall in 1989. It soon became clear that Britain and Italy were having a tough time with their currency compared to France and Germany.

When Soros made his move in 1992, it helped to balance things out. Perhaps his next move will do the same.