By Mia Bencivenga on June 30, 2016 in Articles › Billionaire News

Brexit's effects go far beyond political pandemonium. The announcement that the United Kingdom is leaving the European Union has caused stocks to drop significantly – spelling huge financial trouble for the common man, but also creating staggering losses for the wealthy.

Nearly as soon as it was revealed that the majority of British citizens had voted in favor of exiting the EU, the DOW Jones Industrial average had its eight largest point loss of all time, dropping a whopping 610 points. 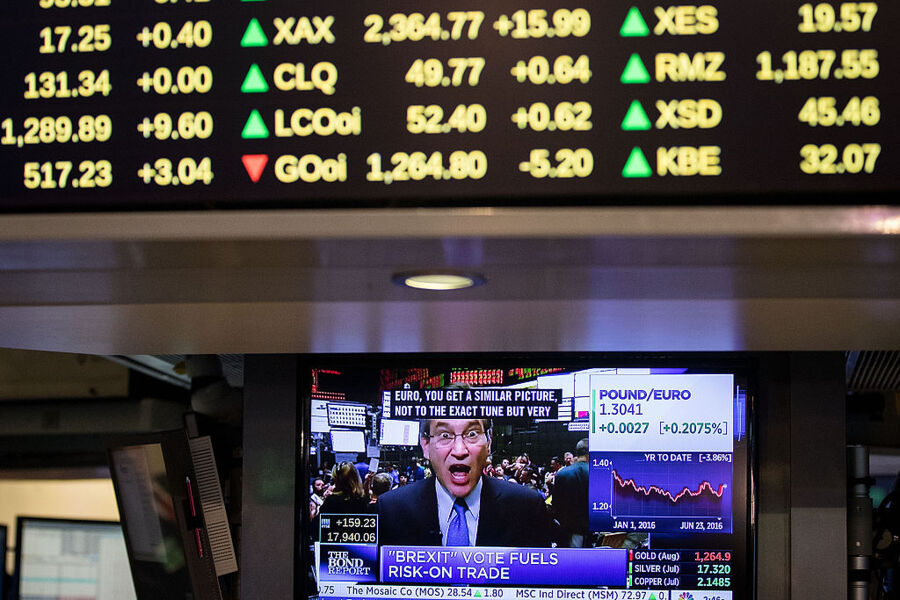 However, the effects have been especially potent across the pond. The pan-European Stoxx dropped a frightening 7%. The last time they had seen a comparable drop, it was during the 2008 financial crisis. Meanwhile, European bank stocks have fallen by nearly 20%. Amancio Ortega, the richest man in Europe and the world's richest retailer saw his fortune fall by an incredible $6 billion.

Britain is, unsurprisingly, bearing the brunt of the economic backlash. The British pound is down by an astounding 11% – the lowest its been since 1985. Gerald Grovesnor, the richest person in Britain, lost the U.S. equivalent of $985.21 million.

These massive losses are just the first pangs of Brexit. The markets could turn around, but in all likelihood, the world's richest, and the rest of us, are in for a difficult few months.