By Amy Lamare on November 2, 2016 in Articles › Billionaire News

There are marijuana legalization initiatives on a number of state ballots this November. But if billionaire casino mogul Sheldon Adelson has anything to say about it, those propositions will fail. He really, really hates pot and is willing to put his money into making sure it isn't legal.

Arizona is one of the states with a ballot measure, Proposition 205, to legalize marijuana for recreational and medicinal use. Sheldon Adelson is the latest major donor to oppose that initiative. The Nevada resident donated $500,000 to Arizonans for Responsible Drug Policy, a group that opposes Proposition 205. The campaign has raised roughly $4.3 million to oppose Arizona's legalization of recreational marijuana.

This isn't the first time Adelson has poured big bucks into opposing marijuana legalization. He gave $5 million to the opposition of Florida's marijuana initiative in 2014. This year he has spent $2 million in Nevada and $1 million in Massachusetts opposing their marijuana proposition. 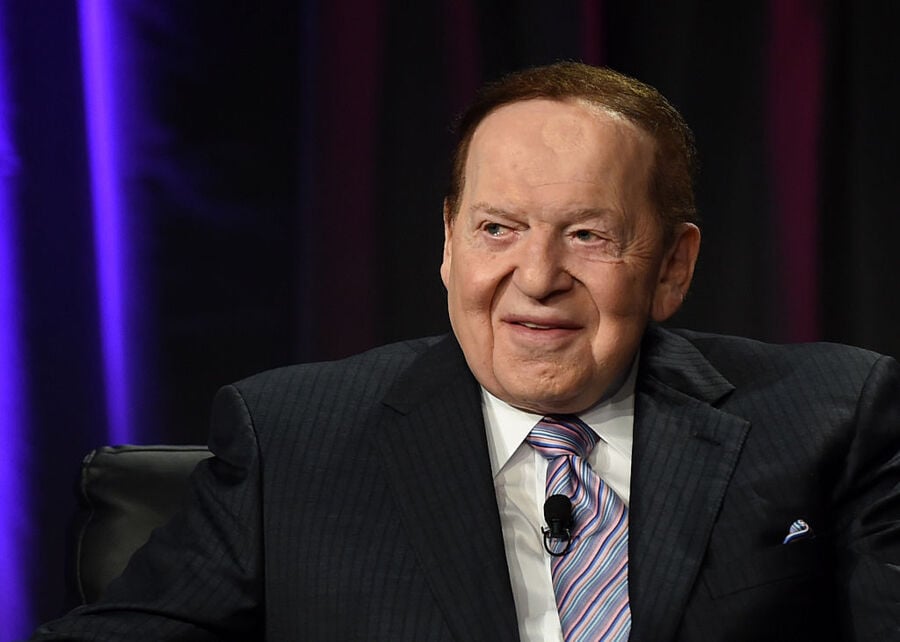 Adelson, who was born in Dorchester, Massachusetts, made a $1 million donation to opposition group Campaign for a Safe and Healthy Massachusetts.

The Arizona marijuana opposition campaign has also gotten major donations including $1 million from Discount Tire Co., and $500,000 from Chandler, Arizona based pharmaceutical company Insys Therapeutics. Insys has a direct interest in keeping marijuana from being legal as they are developing medicinal cannabinoids.

Marijuana is a hot topic on November ballots this year. There are five states – Arizona, California, Maine, Massachusetts and Nevada – seeking to legalize the recreational use of pot. Three more states – Florida, Arkansas and North Dakota – are voting on whether or not to legalize marijuana for medical purposes.

Arizona's Prop. 205 makes recreational pot legal for adults 21 and older, allowing them to use, possess, manufacture and give away or transport up to an ounce of marijuana. Massachusetts' ballot initiative is pretty much the same.

Those who support legalized pot say that it will bring about safer communities and the taxes on the regulation of it will benefit schools.

Arizona and other states seeking to legalize marijuana say that it will 'weaken drug cartels,' 'weaken the black market,' and 'allow police forces to focus on more serious crimes.' Legalization in states like Washington and Colorado has already led to a drop in marijuana seizures along the border.

However, opponents feel that legalization will just lead to more problems, such as an increase in teen usage of the drug and car accidents as the result of driving while stoned.

Adelson and his wife founded a non-profit drug abuse treatment and research clinic in 2000.