Bonuses are such a great thing. Unexpected money that falls into your lap is always appreciated whether it is a $100 performance or holiday bonus or a $1 million bonus. Wait, what? Yes. I said a million dollar bonus. That's just what billionaire Donald Friese did for two of his employees to say thank you for doing a good job. He doesn't like saying the words thank you simply because thank you doesn't help pay the bills, buy a house, or pay tuition.

Friese has a net worth of about $1.2 billion. His is a rags to riches tale that took him from an orphanage to the Army to an industrial glazing company in Los Angeles. At that company, he worked his way up from a warehouse worker to become its owner. Then, in 2015, he sold the company for $1.3 billion to an Irish conglomerate. He has a net worth of $1.2 billion. 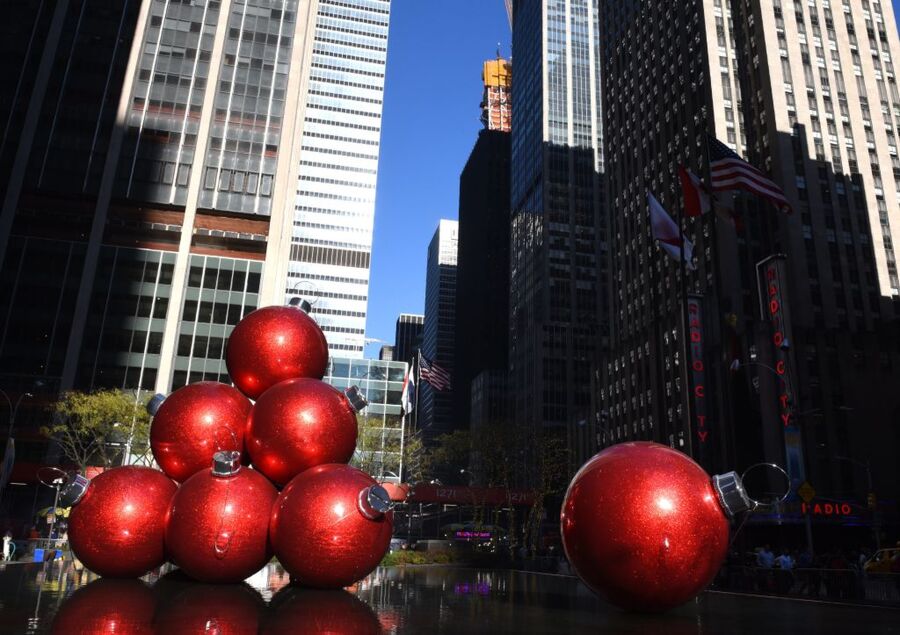 The sale gave Friese $1.2 billion in cash and $100 million in promissory notes. He took home a stunning $885 million. To thank the 1,600 employees who had worked for him for more than a year, he gave out bonuses. In the end, he ended up spending $85 million of the proceeds from the sale on employee bonuses! Two employees in particular were singled out, both long time employees who ran his warehouses. He called them into his office to tell them about the sale of the company. He told those two key employees that thank you wasn't good enough. Instead, he gave them each $1 million.

That's one way (arguably the best way) to show an employee that you know they went above and beyond and you value them!

And do you know what is even better? Donald Friese made sure all 1,600 of his employees would keep their jobs after the sale of C.R. Laurence.