By Amy Lamare on August 5, 2015 in Articles › Billionaire News

Kutsher's Country Club is the famous hotel in upstate New York that inspired the 1987 movie "Dirty Dancing." Indian billionaire Subhash Chandra now owns the historic Catskills lakeside resort located two and a half hours from New York City. He has big plans for the place. In fact, he was present when work began in June on the 260,000 square foot property. The 64-year-old media entrepreneur, worth $2.1 billion, is inheriting a rich legacy from the Kutsher family. Kutsher's Country Club was the longest operating hotel in the "Jewish Alps." This area of the Catskills, also known as the "Borscht Belt," historically offered a number of kosher resorts that catered to Jewish families. These resorts also launched the careers of comedians Jerry Seinfeld and Joan Rivers, among others. Now, the resort will become better known for its downward dog than its aspiring comedians. That's right. Chandra plans to turn the joint into an upscale, all-inclusive yoga retreat.

For Chandra, this is a no-brainer. He sees an opportunity to use the ancient Indian practice of yoga to not just help slim down American waistlines, but also to re-brand India's image, as well as make his move on the American market. Chandra's Mumbai-based Essel Group is a media juggernaut best known for its TV broadcaster Zee Entertainment, which has 730 million viewers in 169 countries. Chandra sees the potential to make billions helping Americans live a healthier lifestyle. 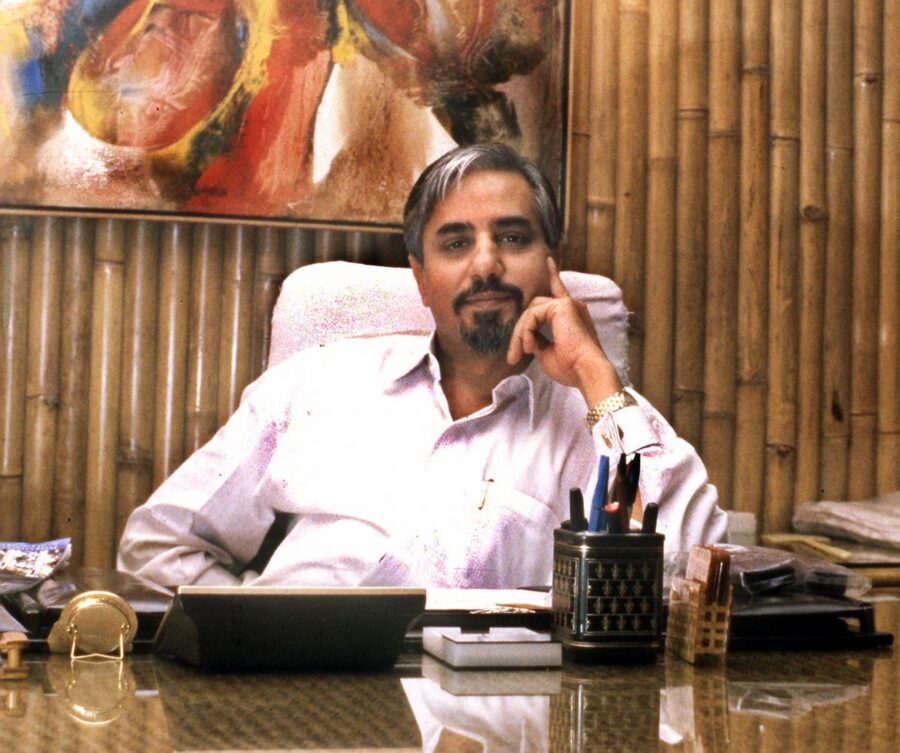 Chandra is getting into the American health and wellness market at a time when roughly 20.4 million Americans practice yoga regularly. Industry reports predict that by 2020, yoga and Pilates will grow to be an $8.8 billion industry annually. Chandra meditates and practices yoga daily.

The 64-year old billionaire was born in the northern Indian district of Hisar. He began his career in the rice industry in 1970. In 1992 he partnered with Chinese billionaire Li Ka Shing to launch Zee Television.

The yoga retreat will be the first, but not the only one. Chandra plans to open five more yoga retreats in the United State in the next decade and expects $100 million in annual revenue by five years from now, in 2019.

Kutsher's Country Club opened in 1907 as a budget friendly place for Ashkenazi Jews who fled the war in Europe to vacation. At the time, those Jews were mostly banned from resorts that catered to gentiles only. The name "Borscht Belt" is a play on "Bible Belt" and refers to a beet soup from the Ukraine that was popular among Jewish families.

After World War II, the post-war prosperity created a boom for the Kutsher's resort and other Catskills hotels. It was an unapologetically colorful and kitschy time and the all-inclusive nature of the resorts was good for family vacations. For one price, everyone in the family could stuff their faces with all-you-can-eat kosher meals, play tennis, golf, and shuffleboard, take dance lessons, and swim. Families truly had "the time of their lives," just like Baby did in "Dirty Dancing."

The advent of affordable airfare and modern air conditioning made farther flung destinations possible for the families that frequented the Catskills and the entire area began a slow decline. Now, one Indian billionaire looks to reinvent and rebrand the "Borscht Belt" for a fitter clientele in the new millennium.