By Amy Lamare on December 7, 2017 in Articles › Billionaire News

It's a holly jolly time of year for retailer – especially online retailers. Jeff Bezos saw his net worth soar to $100 billion on the strength of Amazon's Black Friday sales. Now, Shopify creator Tobias Lutke has joined the billionaires club thanks to the holiday shopping mania.

After the dust settled on Black Friday and Cyber Monday, Lutke saw his fortune rise to $1.1 billion. Shopify's shares jumped more than 3% after the retail platform had its best Black Friday ever. Shopify merchants sold more than $1 million per minute at one point during the November 24th sales day. Shopify offers retailers a platform to sell their merchandise online. It has more than 500,000 retailers participating on its platform.

Lutke is a German immigrant who moved to Canada at 22 in 2002. He co-founded Shopify in 2006 and built the company in the first billion-dollar tech startup in Canada since the dot com boom of the late 1990s. Lutke started coding as a child on his Commodore 64. He dropped out of school at 17 to take internships at tech companies. He is rare among Canadian tech billionaires in that he didn't leave the country to make his money, unlike Uber co-founder Garrett Camp. 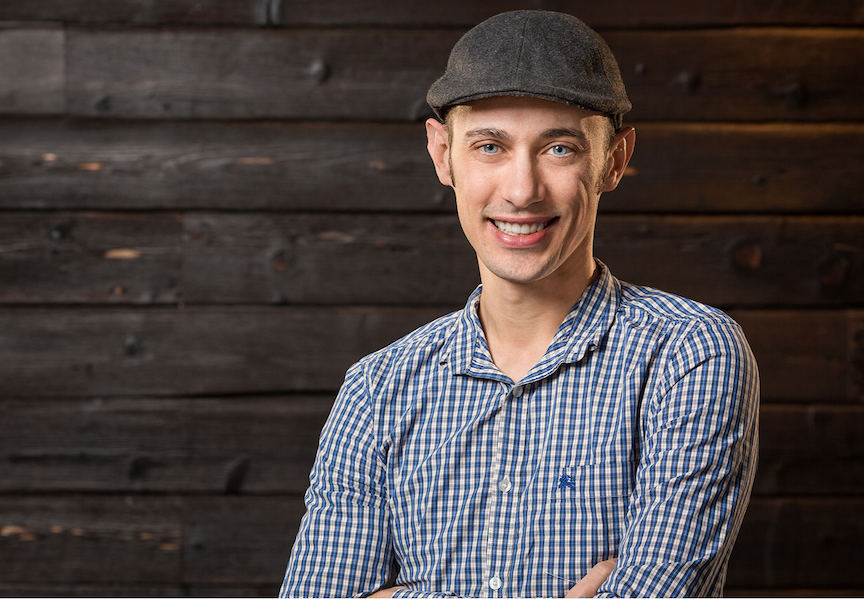 The Ottawa, Canada based company has been accused recently of luring retailers to their platform with a "get-rich-quick" scheme, telling prospective clients that they will make million dollar incomes. This business model would not fly with the U.S.'s Federal Trade Commission. Shopify is a public company that trades on both the New York Stock Exchange and the Toronto Stock Exchange.

Lutke has denied these allegations. He insists that Shopify sells its clients a retail platform, not a business opportunity. As a result of the controversy, shares of Shopify were lagging. But the news of a strong start to 2017's holiday shopping season put the company's investors in a good mood.