With Bitcoin At $60k, Satoshi Nakamoto Is Now One Of The 20 Richest People On The Planet

By Brian Warner on March 13, 2021 in Articles › Billionaire News

Throw everything you know about finance, wealth and investing away because the world has gone bonkers. Up is down. Down is up. Imaginary digital assets are worth a fortune. It seems like every asset class is in full mania mode.

Here are just a few notable occurrences from the last week alone:

But even if Bitcoin hitting $60,000 is not as insane as these other occurrences, the ripple effects of the crypto currency's price levels are nothing short of insane. Case and point?

At Bitcoin's current price of $61,000 (I'm writing on Saturday afternoon March 13), the currency's secretive creator, Satoshi Nakamoto, is now one of the 20 richest people in the world. 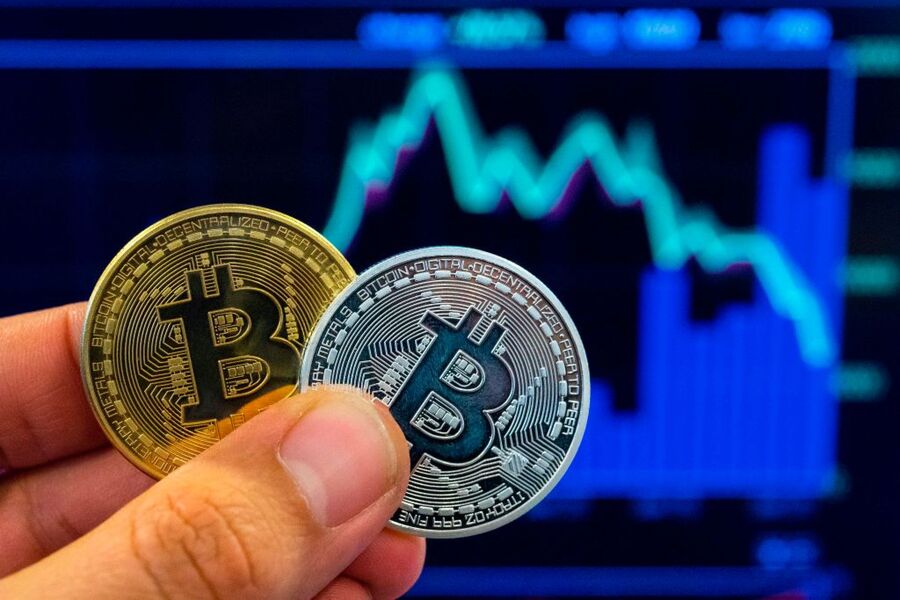 I'm not going to go into a ton of detail about Satoshi Nakamoto or the history of Bitcoin here. If you're interested in a detailed backstory, please read the following article from last month:

If Bitcoin Creator Satoshi Nakamoto Is Alive, He's Sitting On One Of The Largest Personal Fortunes On The Planet

Here's all you need to know:

It's generally agreed that a man named Satoshi Nakamoto registered the domain named Bitcoin.org in August 2007. Two months later he published a paper titled "Bitcoin: A Peer-to-Peer Electronic Cash System" and submitted it to a cryptography mailing list.

Nakamoto implemented the bitcoin software on January 3, 2009. On that date, he mined what is now called the "Genesis block of bitcoin".

Those 50 coins from the Genesis block are now worth $3 million.

This is somewhat technical but, TLDR, in order for the blockchain to work Satoshi had to mine 50 coins every 10 minutes. He did this until he eventually accumulated a personal stash of 1 million coins.

That's 4.8% of all Bitcoin in circulation.

Those 1 million coins have sat untouched in his public wallet for over a decade. They have not been accessed or spent since January 2009.

At $61,000 BTC, Satoshi Nakamoto's wallet is currently worth:

A month ago when BTC was trading at $48,000 Satoshi was one of the 30 richest people in the world.

By our count of the richest people in the world, Satoshi Nakamoto ranks at #19. And that includes Vladimir Putin at #14 with $70 billion, which is unconfirmed.

Not only has Satoshi's rank increased thanks to Bitcoin's rise, but he also was able to jump three Walton family members (Rob, Alice and Jim) after Walmart stock dropped around 9%, in the last month. Today all three Waltons are worth $60 billion a piece.

What Happened to Satoshi?

No one knows. Two years after launching bitcoin, Nakamoto disappeared from the internet. On April 23, 2011, Nakamoto sent bitcoin developer Mike Hearn an email saying: "I've moved on to other things."

No one has heard a peep from Satoshi since. And his 1 million coins – $61 billion – are just sitting there untouched in a digital wallet.

He must be dead, right? Who could sit on $61 billion without cashing in at least $1 billion??!!

Do you think Satoshi Nakamoto is alive? Do you think he's on track to be the richest person in the world?