By Joseph Gibson on December 7, 2021 in Articles › Billionaire News

Australian computer scientist Craig Wright, who has long claimed to be the inventor of Bitcoin, just won a big case in a Florida court. With the victory, Craig was essentially confirmed as the owner of a $55 billion bitcoin fortune.

More specifically, the jury rejected claims brought by the descendants of a deceased programmer named David Kleinman. Kleinman's descendants claimed he was the co-creator of bitcoin with Wright, and therefore was entitled to half of a collection of 1.1 million bitcoins that are presumed to belong to the original creator of the cryptocurrency. With the fluctuating price of Bitcoin, at one point during the trial the fortune was worth just under $70 billion.

Craig Wright has long claimed to be the real person behind the identity of "Satoshi Nakamoto," the inventor of Bitcoin. With this court victory to his name the crypto world will be watching to see if he can prove that assertion at long last, something he promised in court to do. The easiest way for Wright to prove he is Satoshi would be for him to transfer some bitcoin out of a wallet that is generally understood to be controlled by Satoshi Nakamoto. For unknown reasons that wallet, which contains a little over 1 million bitcoin, has been dormant for over a decade.

If Craig does indeed access Satoshi's wallet to definitively prove his identity, he would instantly be recognized as one of the 30 richest people on the planet. At today's values, he would be tied for 27th place with Francois Pinault.

Wright pledged to donate a large portion of his Bitcoin fortune to charity if he won this latest court battle, a pledge that his attorney reaffirmed after the victory. 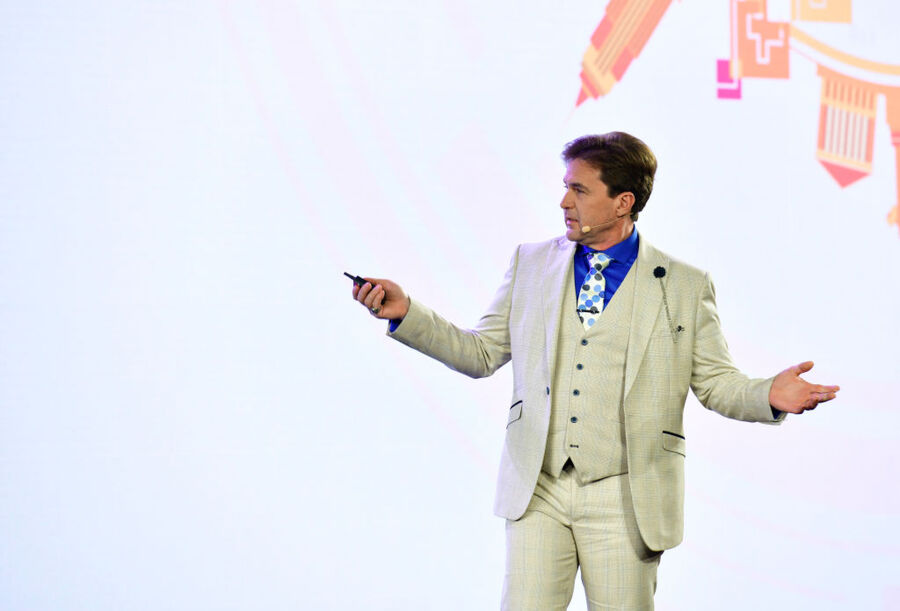 Wright's claim to be the sole inventor of Bitcoin has been met with some skepticism since he first made the assertion in May of 2016. The Kleinman family's claims have also been the subject of skepticism. .

For now, the Nakamoto crypto wallet remains dormant, and we won't know whether Wright controls it until he follows through on that aforementioned charity pledge or general bitcoin transfer.

David Kleinman died in 2013. The Kleinman family claimed that half of those bitcoins rightfully belonged to them. On the downside, the jury disagreed and they will not be receiving roughly $25 billion worth of bitcoin in the near future. On the plus side, the Kleinman family was awarded $100 million in intellectual property rights to the pair's joint business venture, W&K Information Defense Research LLC. Unclear as of this writing if that means Craig Wright is currently on the hook for a $100 million payout to the Kleinmans. If he is, he should be able to afford it. A $100 million payout would equal 0.2% of Craig's hidden fortune…