10 Billionaires Who Made Their Fortune In The Business Of Vice

By Amy Lamare on April 8, 2016 in Articles › Billionaire News

Drinking, smoking, and gambling are vices. The dictionary also defines "vice" as:

In other words, a good time! All kidding aside, the business of vice is big business. Just look at Las Vegas, the liquor business, and tobacco sales. In fact, when the economy takes a downturn, the business of vice makes even more money. Historically, in times of economic burden, people turn to booze and gambling and cigarettes to get some relief. There's even a mutual fund that bases its methodology around vice: VICEX. The fund has is made up of holdings in Philip Morris, Reynolds American, Las Vegas Sands Corp, Altria Group (Marlborough), and Wynn Resorts. 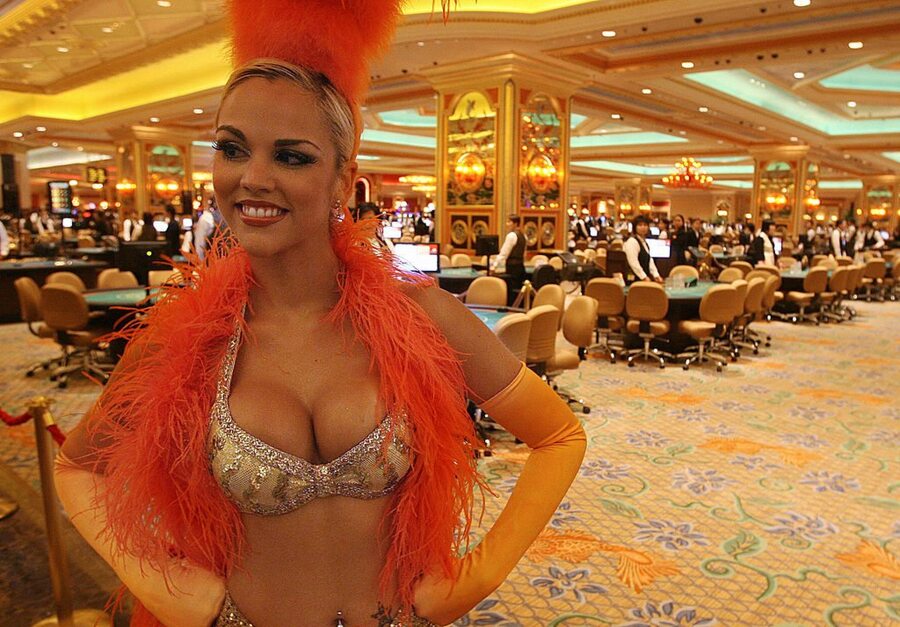 Forty of the billionaires on this year's list made their fortunes in vice. This includes casino moguls, beer brewers, slot machine makers, tobacco titans, vodka barons, wine wizards, and online gambling impresarios. Below are 10 of the more interesting (and less covered on CNW – we're looking at you Sheldon Adelson, Charlene De-Carvalho Heineken, the Santo Domingo siblings, and Anheuser-Busch InBev gang) folks who make their fortune in the business of vice. 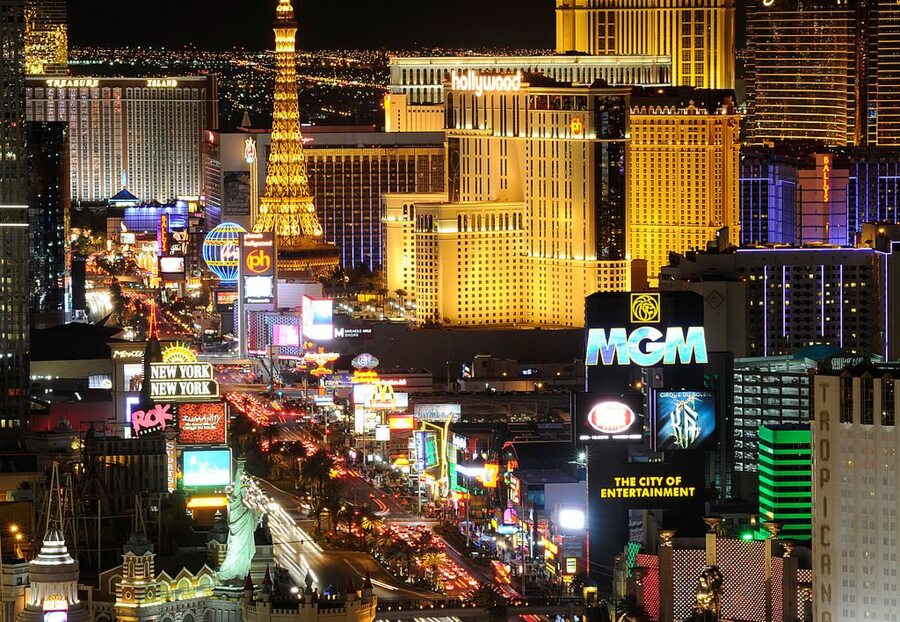 Yuri Shefler is the man behind Stolichnaya vodka as well as 380 more liquor brands in 160 countries. Shefler acquired Stoli for $285,000 from state-owned VVO Soyuzplodoimport in 1997. The (corrupt) Russian Supreme Court ruled the sale illegal and as a result, Russia as well as the Netherlands, Luxembourg and Belgium banned the sale of Stoli. It hasn't hurt business for Shefler, at least not yet.

Denise Coates is co-CEO (alongside her brother John, also a billionaire) of the online gambling firm Bet365.com. Coates started out crunching numbers for her father's betting shops while still in school. She bought the domain Bet365.com in 2000 and launched the site in 2001. Today, it is one of the world's biggest online gambling sites.

In 1999, Teddy Sagi founded the gambling software developer Playtech. Over the past 17 years he has built it into a company with nearly $500 million in sales. Sagi owns one-third of the company. In April 2014, he sold his 86% stake in markets.com for $450 million. Oh, and ladies, he is single.

Tilman Fertitta has made mediocre food pay off. He is a cousin of the casino and UFC Las Vegas-based Fertittas, but has made his billions all on his own. He owns 100% of Landry's Inc., one of the world's largest restaurant groups. He also owns the Golden Nugget Casinos in Las Vegas and Atlantic City.

Casino mogul Steve Wynn is the architect of the modern day Las Vegas experience. Before he opened the Mirage in 1990, the Strip was a run down, grungy place, featuring cut-rate performances and cheap buffets. He opened The Mirage, Treasure Island (later rebranded TI), The Bellagio, Wynn, and Encore. He is the CEO of Wynn Resorts Ltd.

Mark Scheinberg made his $4.1 billion fortune off of online poker. He and his father Isai Scheinberg built PokerStars into the largest online poker company in the world.

Maria Asuncion Aramburuzabala is known as Mexico's Queen of Beer thanks to her inherited stake in Mexican brewer Grupo Modelo-maker of Corona. Maria's grandfather co-founded the brewery in 1925. Anheuser-Busch InBev bought the 50% of Grupo Modelo it did not already own for $20.1 billion in cash in 2013.

Pansy is the daughter of gaming legend Stanley Ho. She is the co-chair of MGM China and managing director of Shun Tak Holdings, the family's property-and-transport division.

Johann Graf got his start in pinball machines before founding Novomatic Group in 1980. Graf's company makes electronic slot machines for casinos. Novomatic has become one of the largest gambling companies in the world, and currently operates in 31 countries selling slot machines, video poker machines, and electronic table games.

Thai beer tycoon Charoen Sirivadhanabhakdi is best known for Chang beer. His company, ThaiBev is one of the bidders for the Peroni and Grolsch beer brands that currently are controlled by SABMiller.