By Joseph Gibson on January 10, 2018 in Articles › Billionaire News

The Nature Conservancy, a charitable organization devoted to – you guessed it – the conservation of nature, recently received the largest single donation in its history courtesy of married tech billionaires Jack and Laura Dangermond. The Dangermond family has bestowed $165 million to the Nature Conservancy for a specific conservation project: preserving a 24,000-acre stretch of California coastline in Santa Barbara County. But even though the money is going to a single slice of our precious outdoor environment, Jack Dangermond says in a Nature Conservancy statement that the ultimate goal of their attention-getting gift is much wider in scope:

"We want to inspire more people to give major contributions toward conservation, that's the only reason we've chosen to share our involvement. We want to set an example. Conservation isn't just being nice to animals or plants, it's investing in the continued life support systems of humans and all other species on the planet. We need more people to step up to protect our last great places." 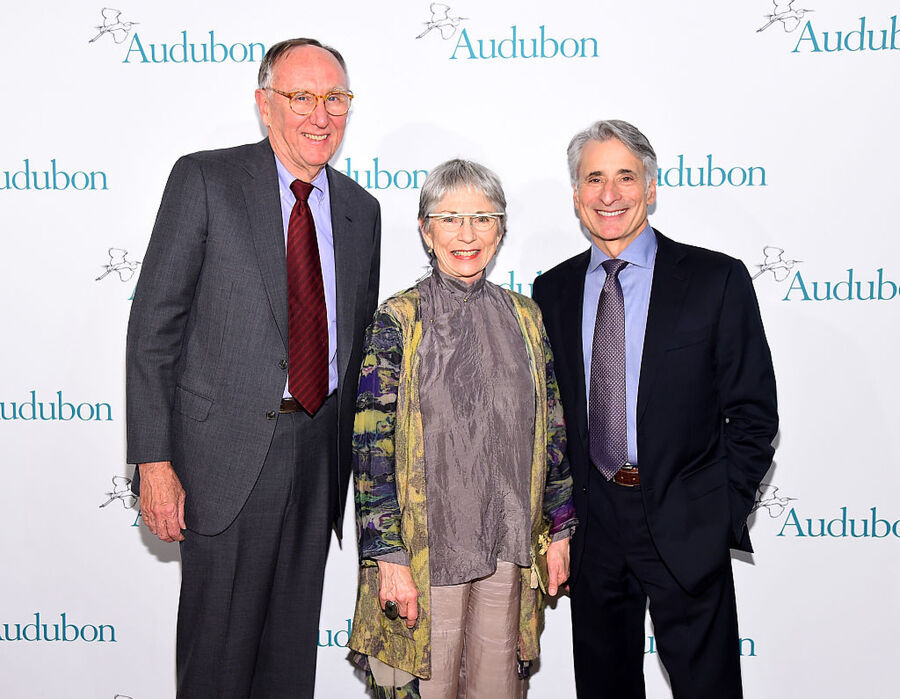 The land being preserved thanks to the Dangermonds is the Cojo/Jalama Ranch at Point Conception, which can actually be seen from outer space as an inward bend of the California coast. It spans about eight miles of coastline, and the land there is populated by mountain lions, Monarch butterflies, and coastal oaks that are reported to be centuries old. That's not counting the aquatic life in the Pacific ocean along the coast, where whales and porpoises are known to live.

The Dangermonds have a personal connection to the land, telling Forbes they first encountered it "as frugal, outdoorsy newlyweds" during a honeymoon camping trip back in the 1960s:

"We both fell in love with it. It is a kind of landscape which is not only scenic and beautiful, it is also home to over 50 rare and endangered species. When we where there last Sunday, coincidentally there was a whale , hundreds of porpoises, diving birds and gulls, just offshore."

The gift is just the latest in a long pattern of conservationist philanthropy from Jack and Laura Dangermond, who counted the Audubon Society's prestigious Audubon Medal among their honors in the field even before this record-breaking gift.