By Joseph Gibson on July 22, 2016 in Articles › Billionaire News

In the world of philanthropy, it's a pretty sizeable feather in one's cap to pony up the biggest donation in a certain field ever made in your home country. Billionaire stock trader Graham Tuckwell and his wife, Louise Tuckwell, have done just that in their native Australia, but their $100 million donation to Australian National University wouldn't be anything to sneeze at at any university in the world.

According to the Daily Mail story about the record-breaking contribution, the Tuckwells' most recent $100 million gift is only the most recent gift made by the couple to the university – back in 2012, they donated $50 million to kick off the Tuckwell Scholarship Program, which will also benefit from this new gift. To the tune of $10 million, a "Scholars House" building will be constructed on the ANU campus that will house the students who receive Tuckwell scholarships, joining the two residence halls that will account for most of the rest of the money. The Tuckwell Scholarship Program itself will also be expanded thanks to the Tuckwells' donation to the school. 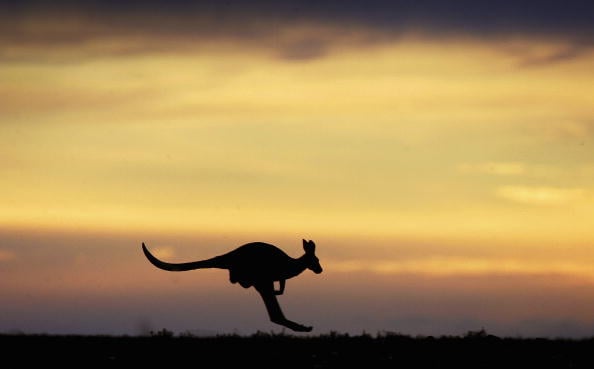 No other Australian educational institution has ever received a single donation totaling as much as $100 million, and the true value of the gift is expected to grow to twice that over the next 30 years. Here's a statement from the Tuckwells about why they chose to give the school such a generous gift:

Louise and I benefited enormously from our educational experiences. We would like to help and encourage others to gain from a total university experience and to use it to benefit Australia,' Mr Tuckwell said.

"Louise and I benefited enormously from our educational experiences. We would like to help and encourage others to gain from a total university experience and to use it to benefit Australia. We now want to give more students a chance to take part in the Tuckwell Scholarship Program, and to live in Australia's premier student accommodation."

Graham Tuckwell was a student at ANU back in the 70s, graduating with a degree in economics before he made his sizable fortune on the stock market.