It's a classic case of he said, she said, but one with hundreds of millions of dollars at stake. Filmmaker Angela Ismailos is the ex-girlfriend of billionaire shipping magnate George Economou. She claims that he cheated her out of a $240 million settlement after she helped make him into the billionaire he is today.

The former couple met and began dating in 1994. At the time, Ismailos claims that Economou was "a struggling ship owner with five old vessels co-owned by a bank."  Economou soon moved Ismailos into a $1.8 million Park Avenue home of her own. Ismailos claims that over the next 20 years, she was a key part of Economou's success. 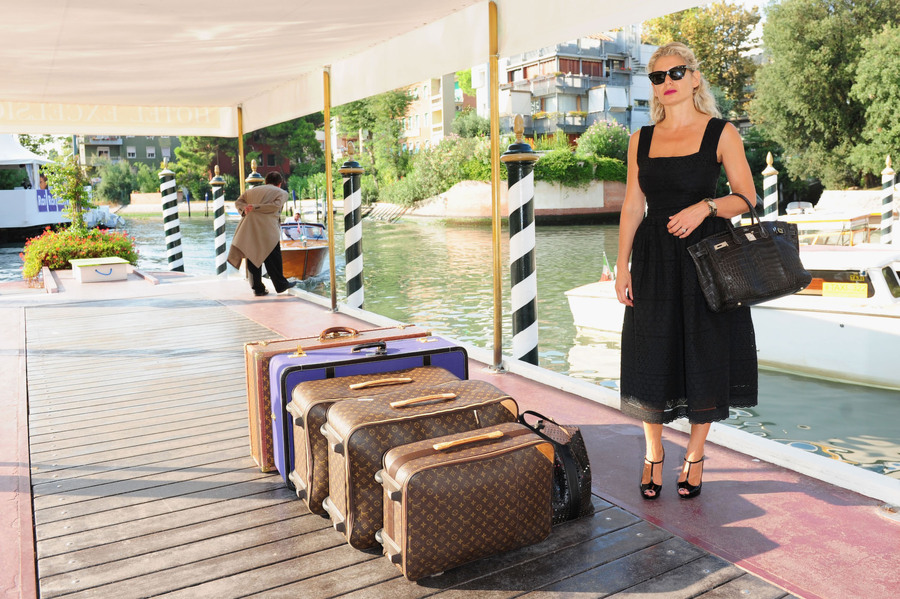 The couple never married. In 2012, Economou signed an agreement promising Ismailos a 50% stake in his company. When their more than two-decade long relationship ended in 2015, Economou refused to pay. Allegedly, he pressured Ismailos to waive her rights to the money in exchange for a $200,000 payment to save her Park Avenue home from foreclosure. Ismailos is arguing that the foreclosure deal should not be valid because it was signed under duress.

This case is ongoing and is sure to be a doozy!