By Amy Lamare on November 14, 2018 in Articles › Billionaire News

Richard Rainwater was a billionaire and a legendary investor who had his hands in everything from entertainment to real estate to health care. In 2009, he was diagnosed with progressive supranuclear palsy (PSP), a rare brain disease that affects three to six people out of 100,000. PSP has no cure. When Rainwater received his diagnosis, he worked quickly to set up the Rainwater Charitable Foundation and fund the Tau Consortium, a group of scientists and researchers looking for cures for PSP and other neurodegenerative diseases.

Rainwater died in the fall of 2015, but before he did, he established three prizes for research into degenerative brain diseases. The Rainwater Breakthrough Prize awards prizes in increments of $2 million, $4 million, and $10 million to find treatments for PSP that are FDA approved. The Rainwater Milestone Prize for Advances in Tauopathy Research, awards $2 million to a researcher or group that makes a significant breakthrough in the research of tau related diseases. The third prize is a $250,000 annual award for significant contributions to understanding tau related, neurodegenerative diseases. 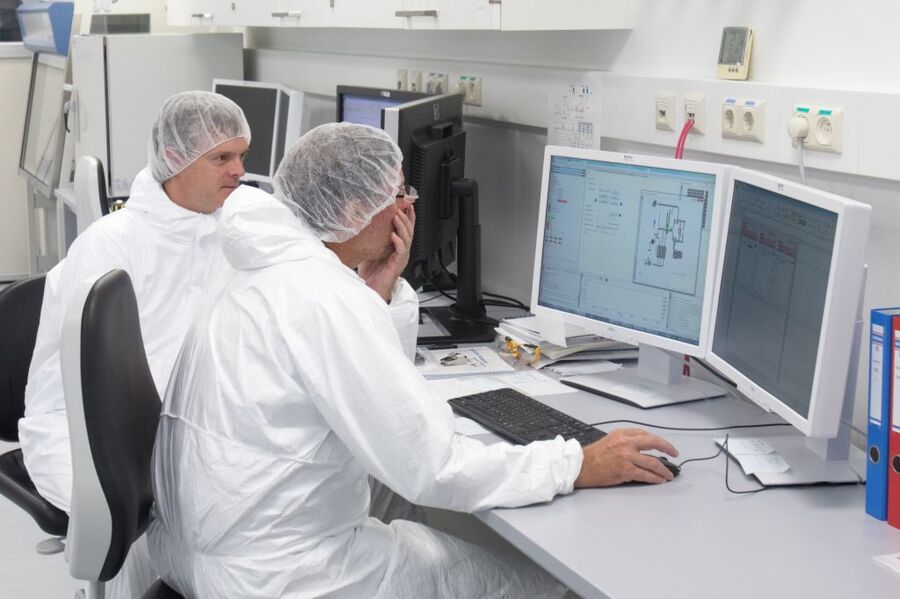 Rainwater's 46-year-old son Todd is the chairman of the board of trustees at the Rainwater Charitable Foundation. He said:

"My dad approached taking on neurological research in the same way that he approached investing: He did his research."

Former U.S. surgeon general Richard Carmona will be the chairman of the prize program. He and Rainwater were friends for decades before his death.

"This was an opportunity to be able to create a legacy that he would be proud of. Even with all of his wealth and all of ability to reach to the farthest parts of the world for the smartest people who are dealing in this, it didn't help him, but he never forgot that there would be other people following behind him."

Rainwater attended the University of Texas for undergrad and got his MBA at Stanford. He went to work for the Bass family of Fort Worth. Sid Bass, Rainwater's Stanford classmate, hired him to manage the family's money in 1970, when Rainwater was 26. In 16 years the two men turned the Basses' $50 million oil fortune into about $5 billion, mostly through spectacular investments in public companies. Their flagship deal was Disney. Their $478 million investment in the floundering company in 1984 became billions after they used their leverage to install new management. Rainwater had done his due diligence, seeking advice on the entertainment business from Star Wars director George Lucas, among others. So, he was ready when Michael Eisner, former studio chief at Paramount Pictures, called to pitch himself for the top job, preaching the virtues of picking someone from the creative side. When Rainwater died in 2015, he had a net worth of $2.8 billion.