By Amy Lamare on September 18, 2018 in Articles › Billionaire News

Remember when you moved into the dorms freshman year and made minute rice that took an hour to cook? No? Just me? Well the daughter of an Indian billionaire is hiring 12 people, including a housekeeper and butler to take care of her lodging while she studies at St. Andrews University. She is being called "Britain's poshest student." In addition to the maid and butler, this unknown freshman will also have a private chef, chauffeur, and footmen. Of course, she isn't really living in the dorms. Her parents bought her a mansion to live in so she won't have to endure dorm life during her four years studying in Scotland.

Earlier in the summer, an advertisement was placed looking for "an outgoing, cheerful" maid with an energetic personality to work for the student. The maid would be in charge of waking the student up, coordinating with other staff regarding her schedule and routine, and assisting with grooming. The maid will also be responsible for maintaining her wardrobe and personal shopping. 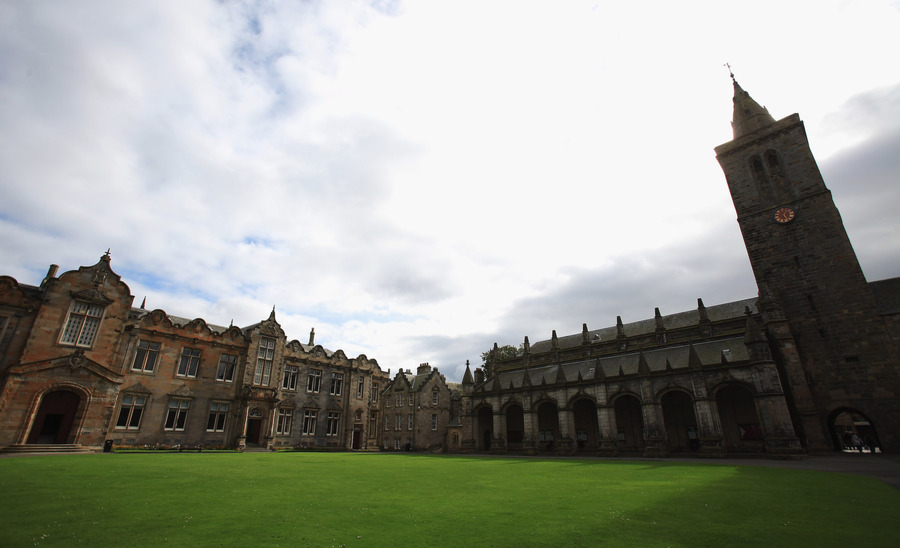 The butler will oversee the student's staff. The staff will be expected to open doors for the freshman whenever possible. Footmen will set the table, serve meals, and clean up. The advertisement stated that the family is very formal and wants experienced staff.

And I thought it was cool that my dorm had weekly maid service!