10 Billionaires Who Have Spent Time In Jail

By Amy Lamare on January 4, 2016 in Articles › Billionaire News

It is a little strange to think of a billionaire being in jail. You would think that a billionaire's vast bank account would be his or her get out of jail free card. After all, as a billionaire, you have the resources to buy the best legal representation there is, and given your wealth, you shouldn't need to commit a crime in the first place. (Emphasis on shouldn't.) That isn't always the case, however. Plenty of the 1% fall into legal trouble and find themselves behind bars.

Billionaires have their reasons for committing crimes, of course. Some, like Beanie Babies creator, H. Ty Warner, just don't want to pay taxes on their vast wealth. Warner was convicted of stashing over $100 million in a Swiss bank account so that he could avoid the IRS. He was sentenced to probation and community service for his relatively tame crime.

Formula One billionaire, Bernie Ecclestone, used his money as influence when he ran into issues with the law in the past. He literally paid his way out of trouble. The racing mogul was charged with bribing a German businessman to ensure the company of his choosing could acquire a large stake in Formula One. Luckily for Ecclestone, in Germany you can buy your way out of jail. He paid $100 million to make his troubles go away. The businessman he bribed wasn't as lucky; he was sentenced to eight years in prison for accepting Ecclestone's bribe.

Warner and Ecclestone were lucky (or, more accurately, rich) enough to avoid the clink. The same cannot be said for the following 10 billionaires who've spent time in prison. 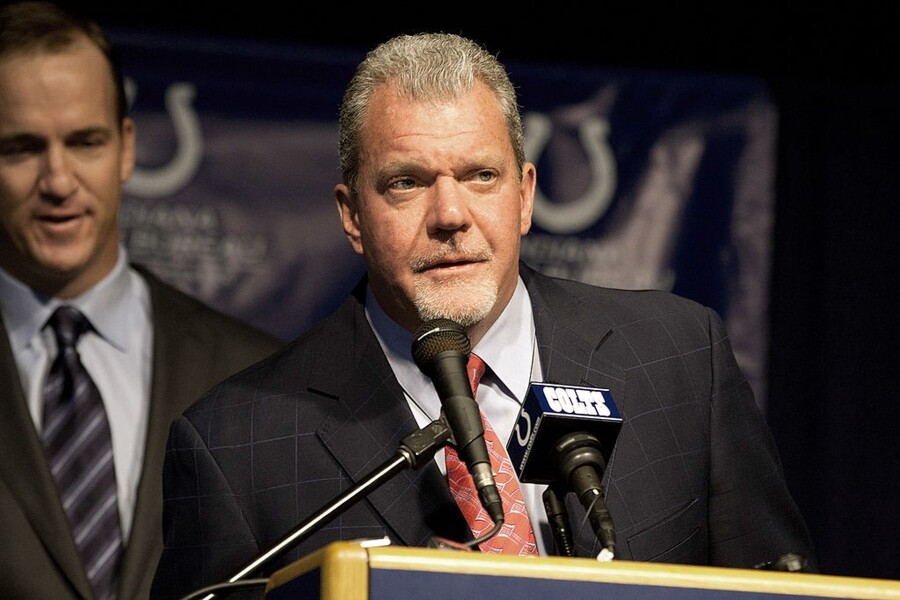 Jim Irsay is the owner and CEO of the Indianapolis Colts. One night in 2014, Irsay was driving back to his home in the Indianapolis suburb of Carmel, Indiana. It was nine days after the funereal of his former long time girlfriend. He was driving erratically near her house and the police pulled him over. Irsay was found to be over the legal limit of intoxication. The police also found a slew of prescription drugs in his luxury vehicle. Irsay was booked into jail for the night. He posted a $22,500 bond and was released the following day. When his case went to trial, Irsay pled guilty of a single misdemeanor count of impaired driving. He was given a suspended 60-day jail sentence. The NFL also suspended Irsay for half the season and fined him the maximum fine of $500,000 under the league's personal conduct policy.

Dolce and Gabbana are two of the biggest names in the fashion industry. They are also big names in the world of tax evasion. The fashion designers were not fans of paying their taxes, to put it mildly. Unfortunately for them, when Italy was in the midst of a recession, the government started going after its biggest tax dodgers. Dolce and Gabbana's trouble started when they sold their business to a phony company in Luxembourg, allowing them to save $500,000 in taxes. Now the duo owes $1 billion in taxes and fees to the Italian court for breaking the law.

In 2006, Wong Kwong Yu was the richest man in China. He was a high school dropout who made his fortune in retail electronics. Yu caught the attention of Chinese authorities when he started making a little too much money. It turns out his wealth was not solely attributed to hawking TVs and PCs at Gome Electrical Appliances. He was involved in insider trading. Yu actually made a six-figure profit on that insider trading. After he got caught, Yu attempted to bribe the courts with $750,000 to avoid jail time. They refused and Yu was sentenced to 14 years in prison for bribery, insider trading, and stock manipulation. 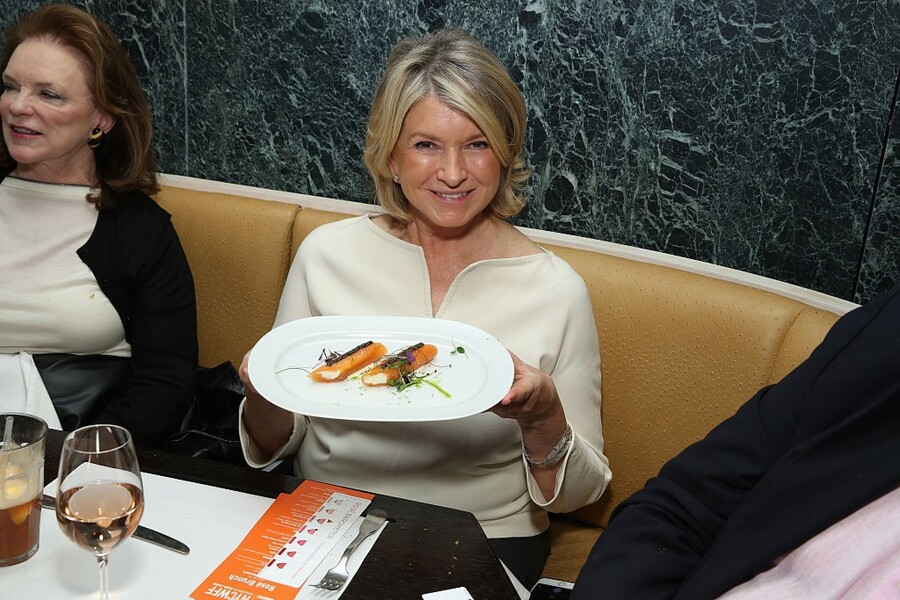 OK, so Martha Stewart isn't technically a billionaire anymore, but she used to be and she did spend time in jail. In 2001, the Securities and Exchange Commission found that Stewart avoided $45,673 in losses by selling all 3,928 shares of her ImClone Systems stock, after receiving insider information. Stewart spent five months in prison in 2004 and had an additional two years of supervised release.

In Russia, you don't become one of the richest people in the country without cutting some legal corners. Vladimir Yevtushenkov was the head of a successful oil company. In 2014, the oligarch was arrested for money laundering. Vladimir was sent to jail and the Kremlin took away all of his assets in the oil company. Overall, this may have turned out to be a good thing for Yevtushenkov, as Russia's oil market has been on a downward spiral since 2014.

Silvio Berlusconi is the former four term Prime Minister of Italy. The billionaire media mogul successfully evaded sex scandals and allegations of corruption for decades. In 2013, he was convicted of tax fraud. He was given a four-year prison sentence that was later reduced to one year. He had the choice of house arrest or unpaid community service. Berlusconi chose community service and did his time working for four hours a week for a year at a Catholic care center. Berlusconi was assigned to work with elderly patients suffering from dementia.

Raj Rajaratnam is a billionaire who is the former head of the hedge fund Galleon Group. He was found guilty of 14 counts of fraud in one of the biggest insider trading scandals of all time. In 2001, Rajaratnam was sentenced to 11 years in prison and fined $10 million. However, after the sentence was handed down in a lower Manhattan federal court, Rajaratnam remained free on bail and wore an electronic monitoring device rather than going to prison.

Andre Esteves is a Brazilian banker who is the Chief Executive of BTG Pactual, a multinational investment bank. Recently, he was arrested alongside a prominent Brazilian senator. The duo was arrested in relation to a huge graft and corruption investigation focused on Petrobras, a state-run oil company in Brazil. Brazilian authorities allege that Senator Delcidio do Amaral had been receiving corporate kickbacks. Amaral allegedly arranged monthly compensation for the family of Nestor Cervero, the former international director of Petrobras who is now serving a 12-year prison term for corruption. Esteves was charged with funding this monthly payout to Cervero's family. Esteves was arrested and charges are pending.

Bernie Ebbers is a Canadian-born former billionaire. He was the owner and founder of  the enormous telecommunications company WorldCom that was at the center of a big accounting scandal in the early 2000s. Ebbers defrauded investors and violated security laws. In 2005, he was found guilty on nine charges of conspiracy, securities fraud, and making false statements to securities regulators. He is serving a 25-year prison sentence. When he is released in 2028, he will be in his late 80s.

Former billionaire Bernie Madoff is currently serving a prison sentence of 150 years for carrying out the biggest Ponzi scheme in the history of the world. At the height of his net worth, Madoff was worth around $20 billion. Of course, he was worth that much because he was screwing his clients and investors out of everything they had. Madoff is currently in prison. Since his incarceration his two sons have also died, one by committing suicide in 2010, and the other of cancer.

Let's not forget that the richest person in the world, Mr. William Henry Gates, was briefly arrested by the Albuquerque police in 1977 after committing a traffic violation. Gates was 19 years old at the time and, to be fair, he was still around a decade away from being a billionaire. The details of his exact traffic violation have been lost to time, but his mug shot lives on forever!