By Amy Lamare on September 25, 2019 in Articles › Billionaire News

Dr. Paul Conti is a Stanford-educated, Manhattan-based psychiatrist who is alleging in a federal lawsuit that the adult son of an Ohio billionaire threatened to destroy him and his practice. The renowned doctor said that his patient's parents enlisted him to help their son who he describes as a hooker-loving drug addict who gambled away millions of dollars in Las Vegas, ran up credit card bills, and borrowed money from mobsters. The son, 34, is referred to as John Doe in the lawsuit. His father's name is also hidden, however Jay Schottenstein, the chairman of DSW and American Eagle Outfitters, was spotted by the New York Post entering the courtroom. Schottenstein has three sons. There are roughly six more billionaires in Ohio, it should be noted. 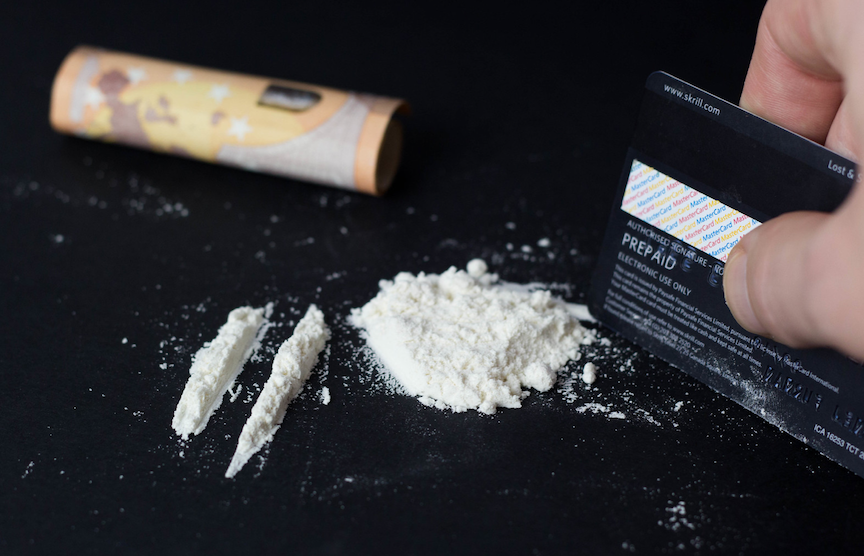 The man in question, suffers from Narcissistic Personality Disorder with Borderline and Antisocial Traits, according to Dr. Conti. He is reportedly addicted to Xanax, is a frequent cocaine user – which he enjoys doing with prostitutes – and he regularly steals money from his parents. It is also alleged that he exhibits violent, abusive, and threatening behavior. The man's family brought their son to him in 2016 as he was spiraling out of control and becoming more and more destructive and erratic. When Dr. Conti attempted to curb Doe's hedonistic lifestyle, the man began a "campaign of intimidation" against the doctor, according to the lawsuit.

Threatening text messages sent to Conti by Doe are included in the lawsuit. In them Doe uses homophobic slurs against Conti. One of the messages read:

"If you were a real man the way you spoke about me you would come and say it to my f—king face you f—king fa—t-a— c—t."

In the suit, Dr. Conti is claiming that the threats and abuse by the billionaire's son has caused severe emotional distress. He is seeking at least $75,000 in damages.