Analyzing Billionaires Across The Globe

By Amy Lamare on October 5, 2016 in Articles › Billionaire News

It is no secret that we're pretty obsessed with billionaires here at Celebrity Net Worth. How did they get so wealthy? Were they entrepreneurs or inventors, or did they inherit their money? Where do they live? Which country has the biggest concentration of billionaires? Well, today is your lucky day, because we've broken all of that down for you. We've broken billionaires down into five categories

Those who inherited their wealth

Those in the financial sector 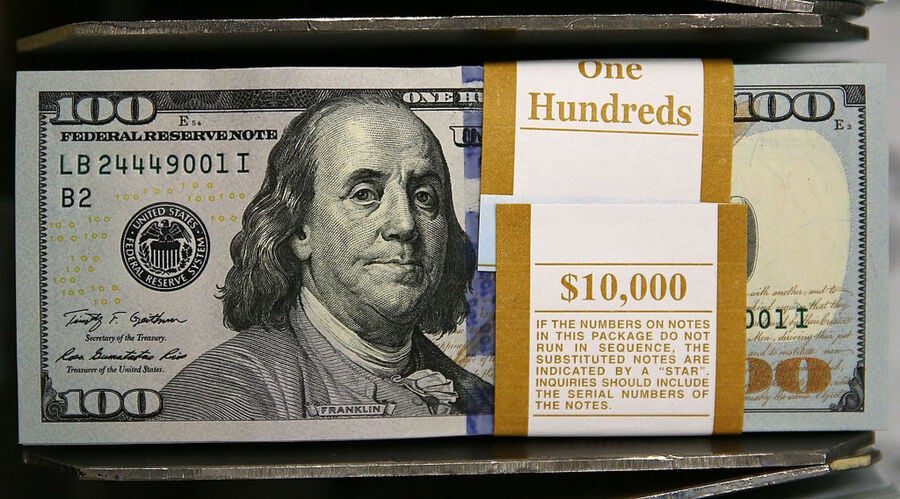 When it comes to billionaires, the U.S. is the place to be. Not only is it the world's largest economy, it is also home to 30.2% of the world's billionaires—far more than any other country. Billionaires in the U.S. are pretty equally divided between company founders, those in finance, and inherited wealth.

For comparison, the world's second largest economy, China, has 9.2% of the world's billionaires, but very few billionaires who inherited money. This makes sense given the country's relatively recent embrace of capitalism. Sure, China is still officially communist, but has been embracing the tenets of a capitalistic economy for decades. China has more than 200 billionaires living within its borders. Only 2% of them inherited their money while 40% of them made their money by founding their company.

In Europe, the trend toward inherited billions is strong. In Denmark 83.3% of billionaires inherited their money Germany is second with 64.7% and Sweden is third with 63.2%.