Billionaire's $38 Million Yacht Lost At Sea, Then Recovered, After Falling Off Cargo Ship

By Joseph Gibson on June 11, 2019 in Articles › Billionaire News

It's something that most of us would have probably assumed wasn't possible: a $38 million mega yacht lost at sea, after simply falling off the large cargo ship that was transporting it. But it's not only possible, it happened, to one Pier Luigi Loro Piana, an Italian billionaire, whose 130-foot sailing vessel MY Song is reported by various news outlets as having been lost at sea after falling off a cargo ship in the Mediterranean Sea during a big storm.

Fortunately for everyone involved, MY Song was recovered shortly after it was reported lost, albeit now sustaining heavy damage thanks to its tumble into the sea. Before that, the yacht was reportedly seen drifting some 40 miles off the northern coast of the island of Menorca with half of its hull under the water – and if the boat had sunk all the way to the bottom of the sea, recovery efforts would have been even more complicated, protracted, and expensive. 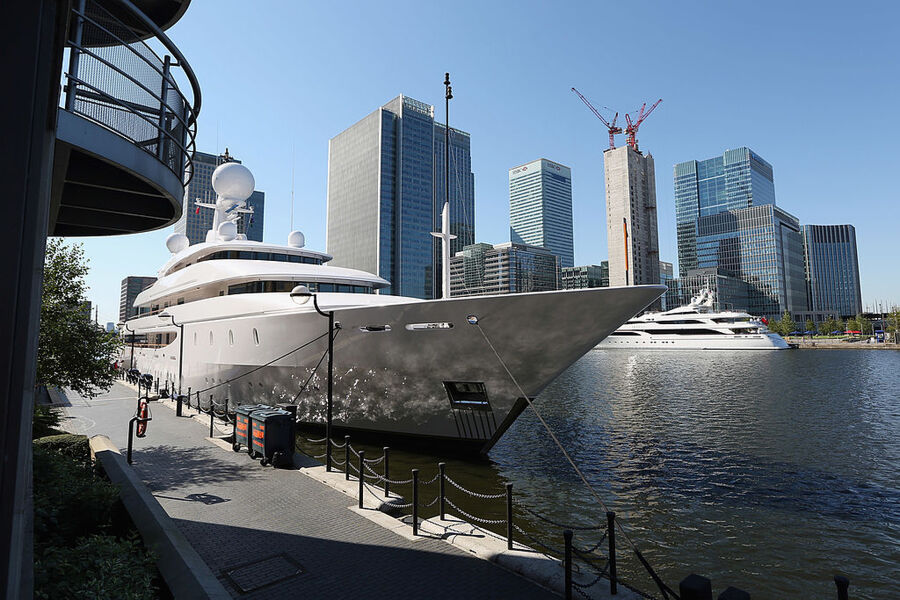 As it is, though, the insurance company, as well as Piana, will have to decide how to proceed, and whether it will be worth the expense to try and repair MY Song, or scrap it as a total loss. That would be a big loss for Piana and also the yachting world in general, since MY Song was praised as something of a masterwork when it was first completed back in 2016. The following year, it won a World Superyacht Award for "Best Sailing Yacht" for its class, and it also broke the previous speed record when it participated in the RORC Transatlantic Race by almost an hour and 20 minutes.

Piana's MY Song was reportedly being transported to the Loro Piana Superyacht Regatta in Italy, following some time spent sailing around North America. With a little luck (and a lot of expenses), it will hopefully one day sail again.