Billionaire Winners And Losers In The Marijuana Legalization Battle

By Amy Lamare on November 29, 2016 in Articles › Billionaire News

It was a battle between billionaires Sean Parker and Sheldon Adelson. One threw money at the effort to legalize marijuana while the other gave money to the battle to keep it illegal. One was a big winner and the other was a big loser once the final ballots were counted on Election Day.

Sean Parker was the largest backer of the measure to legalize recreational marijuana in California. That ballot measure won with 56% of the vote. On the other side, Sheldon Adelson spent millions opposing marijuana legalization in four other states, only one of which voted to keep the green plant illegal.

Parker, who first rose to public attention as the founder of the original music sharing site Napster, donated $8.9 million to three different committees supporting Proposition 64 in California. Parker has a net worth of $7.6 billion. 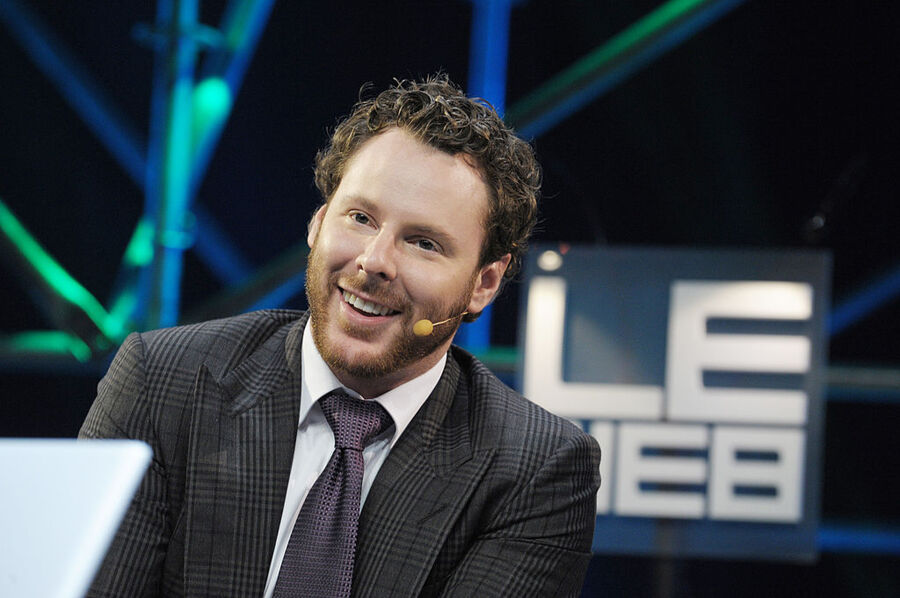 Under the new California law, adults 21 and older can possess up to an ounce of cannabis as well as grow up to six plants. People who are serving time in prison for marijuana-related crimes can apply to have their sentences reduced or overturned, while others can seek to get their records cleared. Analysts predict that California's legalization of recreational marijuana will bring in more than $1 billion in state and local tax revenues.

Billionaire casino mogul, Sheldon Adelson, threw his support behind the other side of the marijuana fight. He gave nearly $6.4 million to prevent legalization in four states. His home state of Nevada got $3.35 million, Massachusetts got $1 million, and Arizona received $500,000 of Adelson's money to fight the various states' legalization initiatives. In 2014, Adelson gave $5 million to the opposition of Florida's marijuana initiative. Only Arizona failed to legalize marijuana.