Billionaire William Koch To Auction Off 20,000 Bottles Of Wine

By Joseph Gibson on April 9, 2016 in Articles › Billionaire News

William Koch, half of the famous (or infamous, depending on who you ask) billionaire Koch brothers, has one of the finest and most extensive wine collections in the world. But even billionaires have to clean house every once in a while, which might be why Koch is selling off almost half of his stock – or 20,000 bottles.

The sale, organized by Sotheby's Wine, will happen over three days, from May 19th to the 21st, and represents the partial liquidation of a collection Koch has spent almost 40 years accumulating. The bottles will be divided into around 2,700 lots, with the total gross expected to be somewhere in the $10 million to $15 million range. In a statement released to the public announcing the auction, Koch explains why he's getting rid of nearly half of his famous wine collection:

"With around 43,000 bottles, I could not possibly consume everything in my cellar so I am delighted to offer this selection to allow collectors all over the world to enjoy the glorious moments that come with these wines." 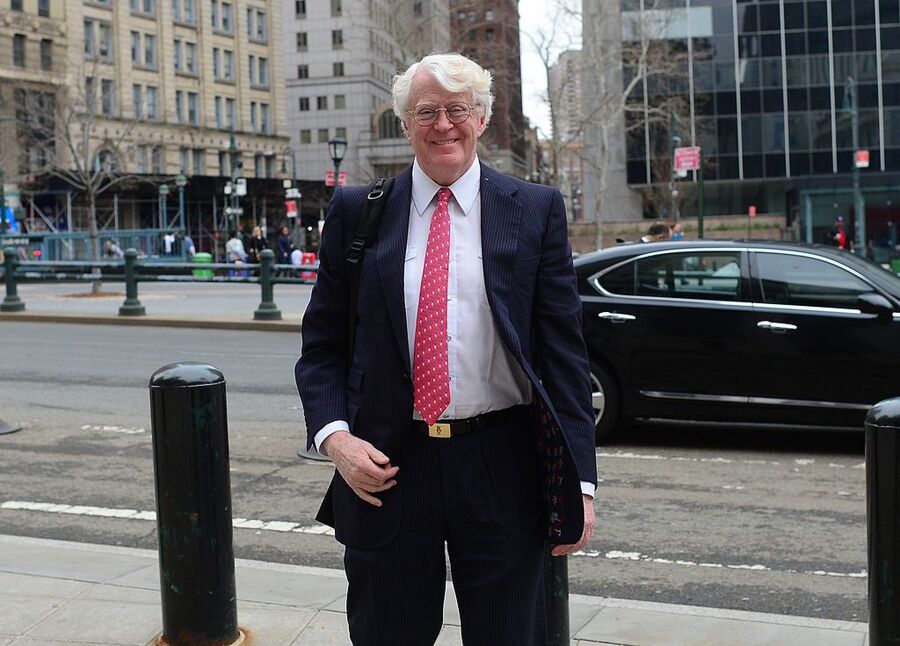 The auction isn't just notable for the quantity of wine being sold, but the quality as well. Among the wine being sold are 120 lots from the famous Château Latour, with one that is made up of six 1961 magnums, expected to fetch anywhere from 42 to 60 grand. Then, there are the ten bottles of Château Mouton Rothschild's 1945 vintage, worth an estimated $80,000, and possibly as much as $120,000 or even more, depending on how the auction goes. Here's the head of auction sales for Sotheby's Wine, Connor Kriegel, as quoted in the Bloomberg story about the sale, barely able to contain his excitement for those ten bottles:

"That's one of the most legendary wines. It's the wartime vintage, and it's one of the greatest wines they've ever made. To see it on such a scale is pretty spectacular."

If Koch was ever going to unload a big part of his wine stock, he picked a good time, since the wine market is reportedly still in a strong place following record highs back in 2011. On May 19th, we'll start to find out just how strong it is, and Kreigel is optimistic that the quality of the collection in addition to the value of Koch's will lead to big prices once the bidding starts.