By Joseph Gibson on July 4, 2017 in Articles › Billionaire News

The Sichuan province of southwestern China has been ravaged by a massive landslide that has so far claimed the lives of 15 people in the village of Xinmo, with almost 100 people missing and feared buried. In times like this, it's everyone's moral duty to do what they can to help, and Chinese billionaire land developer Wang Jianlin is donating 20 million yuan to the cause of helping victims of the landslide rebuild their homes.

Wang is the founder of the Dalian Wanda Group, the biggest real estate developer in China, which is part of why he can afford to make a donation that comes to about $2.9 million in American dollars. The Sichuan Charity Federation will process and handle the donation according to Wang's announcement of the gift, and remittance of the money had already begun at the time of the announcement shortly after the landslide on June 23rd. 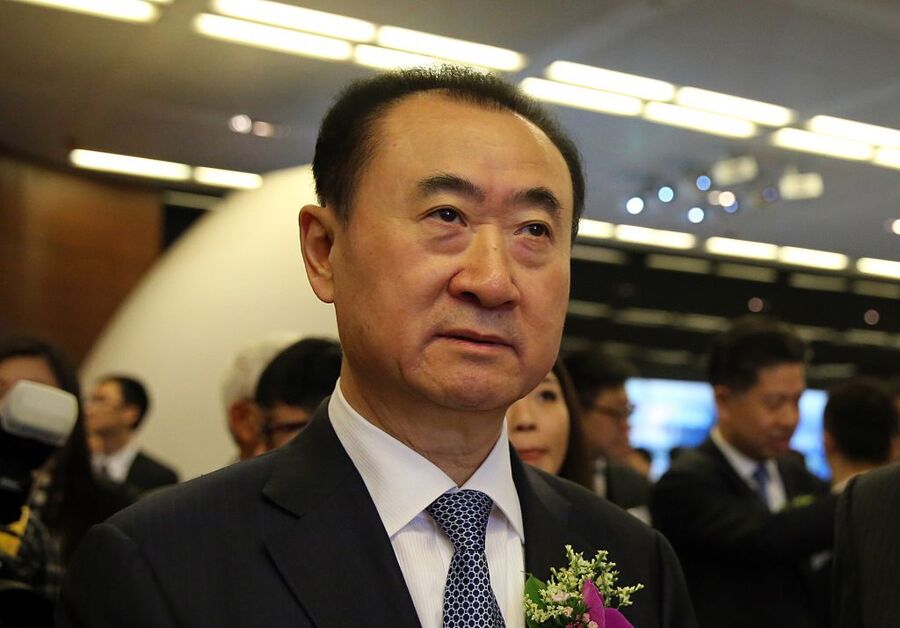 The donation comes as rescue efforts were recently halted when concerns that indications of a second approaching landslide were evident. The first, as reported by CBS News, to have buried the entire village of Xinmo, and as of this writing only three people – a couple and their child – have been rescued from the rubble.