Billionaire John Catsimatidis came to the U.S. from Greece when he was six months old. By the time he was 24, he was a millionaire. Today, Catsimatidis has a net worth of $2.3 billion. His empire includes more than 300 Red Apple Kwik Fill gas stations, United Refining Company, and Gristedes Foods – the largest grocery chain in Manhattan, among other endeavors. Now, he's coming under fire for spying on his daughter's date using some very controversial facial recognition software – without her knowledge! Back in October 2018, Catsimatidis was having dinner in Manhattan at Cipriani. He saw his daughter there and she was on a date with a man that Catsimatidis did not know. Reportedly, he wanted to make sure his daughter's date wasn't a charlatan, so he asked a waiter to take a photo of the man without letting his 31-year-old divorced daughter Andrea or her date know.

The software that Catsimatidis used to ID his daughter's date has not been released and is potentially catastrophic in terms of invasion of privacy. The software was developed by a tech startup called Clearview AI, which has been under close scrutiny for its data-gathering tactics. Clearview AI pulls images from social media platforms and the internet – without permission – to create its own very searchable database. Basically, your Facebook profile photo may have been taken from your page, saved, and added to Clearview AI's photo database. Cleaview AI scrapes photos of you, of your family, of friends and saves them. Those photos are then sold to federal agencies and police departments. But here's the thing, the database is also made available to other clients, including billionaires like Catsimatidis, the NBA, some high schools, and retail chains like Macy's and Walmart. 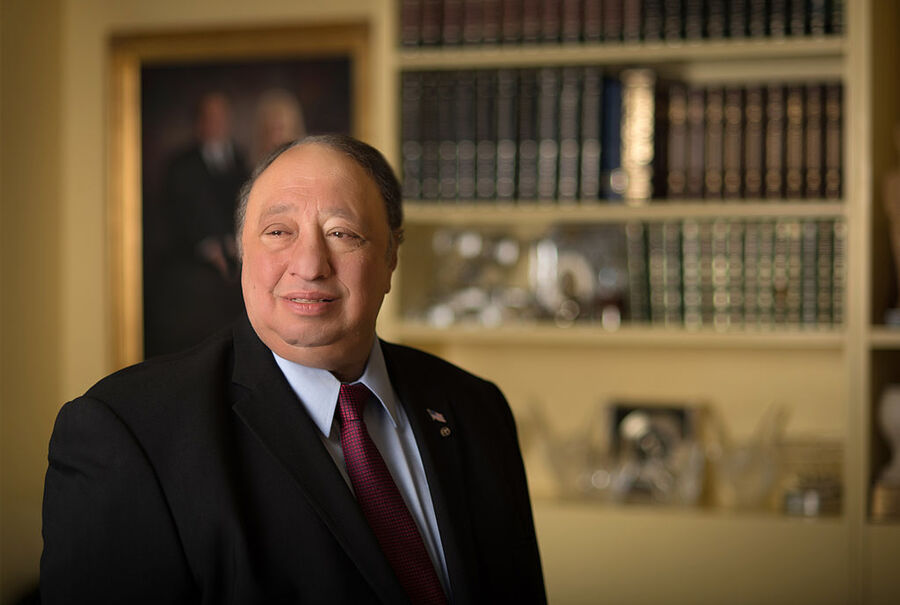 Catsimatidis is one of several prospective new investors in Clearview AI who was given access to the app. One of his friends reportedly co-founded the company. Peter Theil and Ashton Kutcher also have or at one point had access to the app. Clearview AI has billions of photos in their database that they stole from the owners. These photos were never intended for use in a database that is intended to be sold commercially. The company has gotten a number of cease-and-desist letters from platforms like YouTube, which expressly lays out in its Terms of Service that collecting data with the intention of identifying a person is forbidden. Facebook and Twitter have sent similar letters to Clearview AI in 2020.

For what it's worth, Clearview AI is taking the position that their stolen photo-filled database is a First Amendment right to public information.

There's no news on how Andrea Catsimtidis feels about her father spying on her date so inappropriately, but we're guessing it didn't go over well.