By Joseph Gibson on November 4, 2016 in Articles › Billionaire News

One of the less artistic rationales for getting into art collecting can be that it's a good investment, as a painting can appreciate in value to an incredible degree over time. But if you want your art collection to be a financial benefit rather than a liability, remember to pay your taxes – and if you don't want to take my word for it, you can ask Swiss billionaire Urs Schwarzenbach, since he was recently hit with a fine of more than $4 million for failing to pay the legal tax on bringing more than 200 pieces of art into Switzerland.

In Swiss francs, the fine comes to exactly four million, following his failure to declare any of those 200 works when he brought them into the country. According to Artnet News, Schwarzenbach's combined value of the works in question comes to $130,769,579, and the tax he was attempting to circumvent would have come to a little over $10 million – a sum which Schwarzenbach has already agreed to pay, but he's disputing the $4 million on the grounds that he says his evasions were mistakes and not intended as tax dodges. 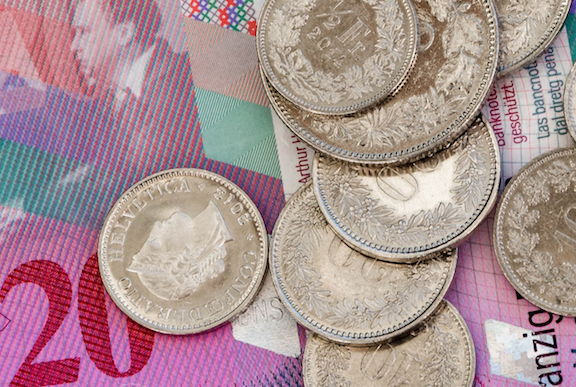 Authorities have a different story, of course, claiming that Schwarzenbach's actions were more than simple failures to declare, but more importantly, when he did declare the paintings being brought into the country, he provided customs officials with fake receipts that understated the works' actual value. He also allegedly made a practice of transferring paintings out of Switzerland in order to avoid the taxes there, and it's possible that many of the paintings on display at his Dolder Grand luxury hotel in Zurich were among the pieces brought into Switzerland without the proper declarations and taxes.

Besides the pieces seen in his hotel, other parts of Schwarzenbach's 'world class art collection' are hanging on the walls of Villa Meridiana, his home in Saint Moritz, and a cloud hangs over all of it, as a result of this investigation and its resultant fine. It just goes to show that when it comes to art, you should leave the creativity to the artists, not your accountants.