By Joseph Gibson on August 30, 2016 in Articles › Billionaire News

It's a hackneyed statement at this point to comment on how the 2016 presidential election just keeps getting weirder and weirder, but it's nevertheless true. How weird is it? It's so weird that a Bloomberg story about one of Donald Trump's billionaire supporters investing more than a million dollars in a massive stockpile of human urine is only just now getting noticed by other media outlets.

While the thought of an ultra-wealthy individual collecting urine samples inevitably draws the late Howard Hughes to mind, the billionaire in question is Robert Mercer, one of the founders of a pro-Trump Super PAC and one of Trump's biggest financial supporters. And one of his slightly less questionable investments is with the Oregon Institute of Science and Medicine, which is collecting as much human urine as it can get into jars in order to test the effectiveness of mass spectrometer analysis of urine to detect the individual's likelihood of contracting various diseases, a breakthrough that could supposedly have real positive results in preventative medical  treatment. That is, of course, if the mass spectrometer is actually effective, and the project's head Arthur Robinson has yet to show any scientific proof that urine can be usefully analyzed in this way. 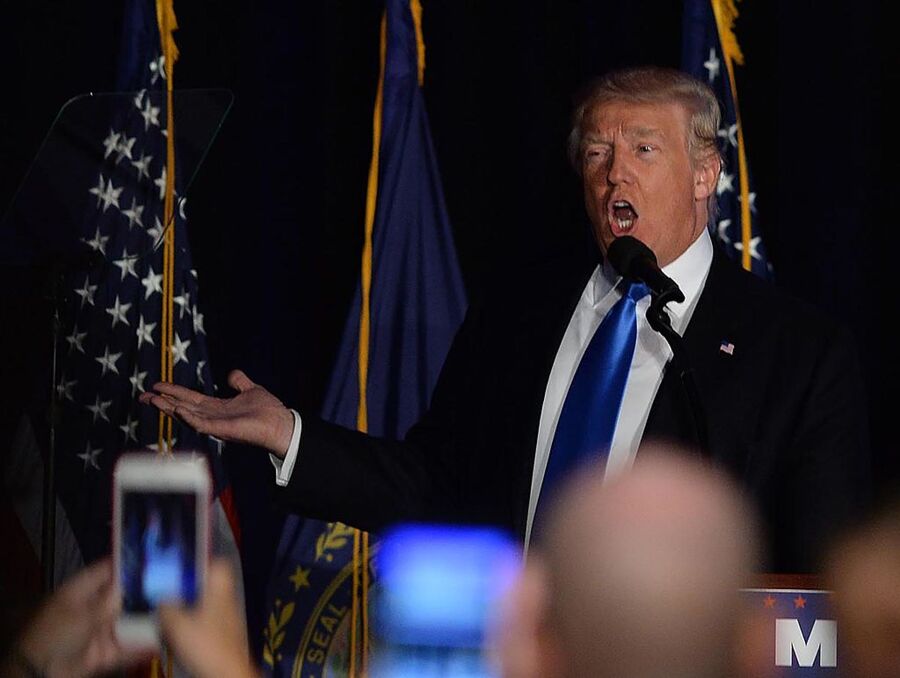 But, that's what scientific exploration is all about, and so far, the Oregon Institute of Science and Medicine has collected around 14,000 separate (and frozen) urine samples. With Mercer's own $1.4 million investment in the project, that comes to about a hundred bucks spent per urine sample. When you put it that way, it almost sounds like a deal worthy of Donald Trump himself.