By Joseph Gibson on February 28, 2020 in Articles › Billionaire News

It's been a while since the cryptocurrency Bitcoin has been in the news, but it's still out there and a lot of people still think it's the way of the future. One of those people is no less than billionaire investor and venture capitalist Tim Draper, who recently spoke to CNBC's Squawk Alley on his own somewhat surprising decision to pull his money out of the stock market and put it in the sometimes volatile cryptocurrency.

Draper's reasoning is that the stock market can be plenty volatile too, and with possible economic turmoil in the future he sees Bitcoin as the safer investment: 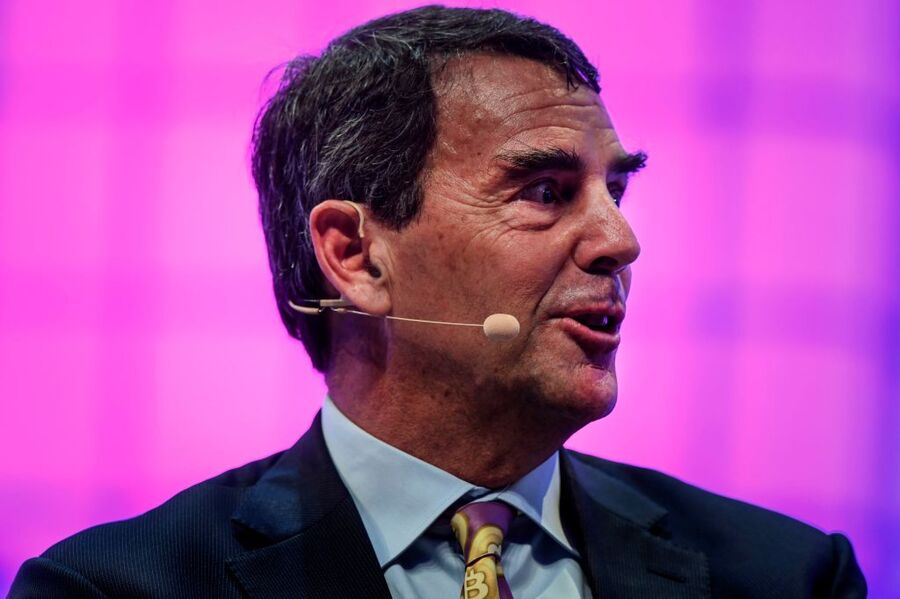 Then, Draper was asked exactly how much of his net worth was currently tied up in Bitcoin. Unfortunately, other than claiming to have pulled out of his stock portfolio about six months ago, he doesn't give any specific numbers:

"I don't disclose that kind of information, but a lot of it."

Draper seems more than confident that his faith in Bitcoin will pay off, but other investors like Warren Buffett have famously scoffed at the idea – but Drake has an answer for that as well:

Time will tell whether Draper or Buffett ends up being right, and according to Draper's own prediction it might be just a couple of years before we know for sure.