Billionaire Tilman Fertitta Not Interested In Giving Pledge, Leaving His Billions To His Kids

Billionaire Houston Rockets owner Tilman Fertitta has some ideas of what he's going to leave his kids when he dies. Unlike Bill Gates and Warren Buffett who are members of The Giving Pledge and as such, will give away most of their fortunes to charity rather than leave it to their kids, Fertitta has no plans to join them in this philanthropic endeavor.

Fertitta believes the fortune he's built is a legacy for his family. Fertitta built his $3.1 billion fortune as the founder and CEO of Landry's Inc., one of the largest restaurant companies in the U.S. He plans to keep that $3.1 billion in the family, but he also instilled the value of a dollar in his children. 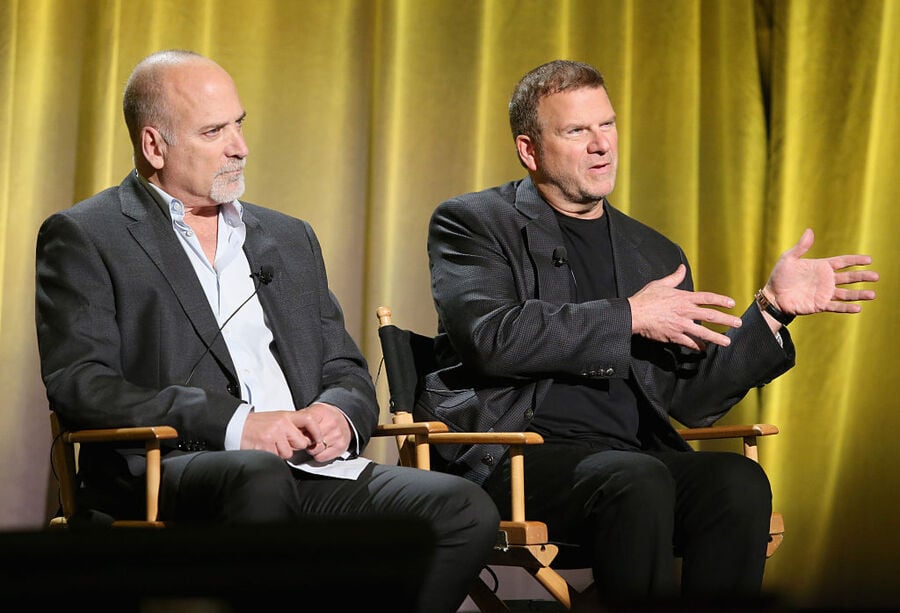 His kids don't sit around and live a life of luxury. Each of them have been working at their father's company since they graduated from college. He believes that this has shown them that they are a part of the success of the business and they can contribute to society by continuing to grow the family business and create jobs.

As mentioned, this belief is at direct odds with a number of his fellow billionaires. Bill and Melinda Gates have been very vocal about their intention to leave each of their three kids a "minuscule portion" of their $90 billion fortune.

Warren Buffett also has a plan to leave a specific sum to his kids. In 1986, Buffett told Fortune that he would leave his kids "enough money to that they will feel they could do anything, but not so much that they could do nothing." Outside of money for their personal use, Buffett reportedly plans to leave each of his children $2 billion that is earmarked for a charitable foundation of their choosing.

Fertitta doesn't believe it is worth it to leave his money to a foundation or philanthropy that won't use his money in ways he would want them to. He'd rather leave it to his family to manage and decide what to do with. He can be sure of the values his children grow up, but cannot with a charity or philanthropic cause.