Producer Thomas Tull is selling his enormous 38-acre estate in Thousand Oaks, California to move his family to Pittsburgh. His California home has a main house with 32,000 square feet, 12 bedrooms, 18 bathrooms, and a guest house that has its own guest house. The property is on the market for $85 million. In Pittsburgh, the most expensive home currently on the market is asking $4.3 million, a drop in the bucket for the producer with a $1.1 billion net worth.

Tull has been behind some of Hollywood's most legendary films in recent years. He is the founder and former CEO of Legendary Entertainment, the production company behind Inception, The Dark Knight, Hangover and its sequels, 300, 42, Jurassic World, and so on. Tull didn't take a likely path to becoming a billionaire producer and film executive. He isn't from Los Angeles. He isn't the son of a Hollywood scion. Tull was born in Endwell, New York in June 1970. He grew up with his single mom who was a dental hygienist. Tull played baseball and football when he was growing up. He attended Hamilton College in New York and had plans to become an attorney but instead he started up a chain of laundromats. 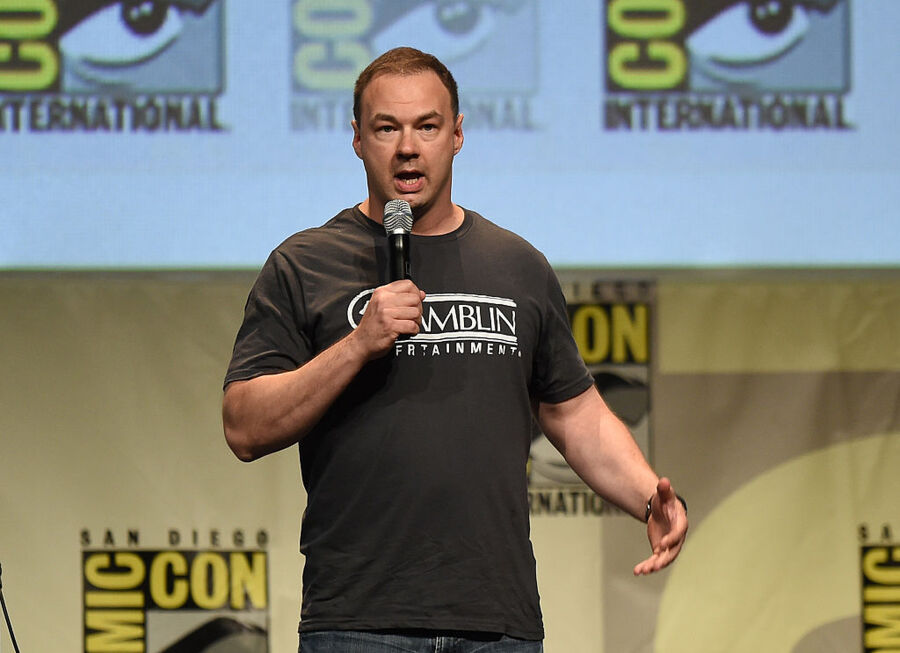 Eventually, Tull went into finance and bought and sold several offices of tax firms and accountants. In the private equity world Tull became President of Convex Group and COO of Tax Services of America. It was there that he was introduced to the film industry as his firm invested in entertainment. He began to explore moving to film and it 2003 he quit Convex, raised $600 million in equity to finance movies, and established Legendary Pictures. In 2005, Legendary partnered with Warner Brothers to finance and produce films jointly. In 2009, Tull bought out the original investors in Legendary and became the company's majority shareholder. Legendary Entertainment was one of the first companies of its kind to pair major motion picture production with major Wall Street private equity and hedge fund investors.

Tull is an enormous Pittsburgh Steelers fan. He has been since he watching the Steelers beat the Vikings in Super Bowl IX when he was 4 years old. So, what did he do? He grew up, became a billionaire, and bought a minority stake in his favorite football team in 2009. Once he was an owner of the Steelers, Tull continued to invest in Pittsburgh. He bought a home. He bought a farm. Now he is moving his life, family, and his business, holding company Tulco, to Pittsburgh. He's also planning to take The Milk Shake Factory, a local Pittsburgh business, national. Tull recently announced plans to take the establishment to 25 new locations across the country.

In Pittsburgh, a native or resident of the city is called a yinzer. Tull may not be native born, and he spent a long time in California, but he definitely meets the description of a yinzer. He is embracing his new city with gusto.