By Amy Lamare on January 21, 2016 in Articles › Billionaire News

More than two decades ago, just before midnight on September 9, 1993, secretive billionaire bond investor Kenneth Dart's brand new Sarasota, Florida mansion burned to the ground. The suspects ranged from Brazilian bankers, to Ken's older brother Thomas, to neighborhood kids getting into felonious mischief. The crime has never been solved, but 22 years later, there is some perspective on the story.

Three months after the fire, Ken renounced his U.S. citizenship and fled the country, not with his wife or children, but with his tax attorney, Richard Rastall. He declared himself a tax refugee and fled to the Cayman Islands where he still resides. 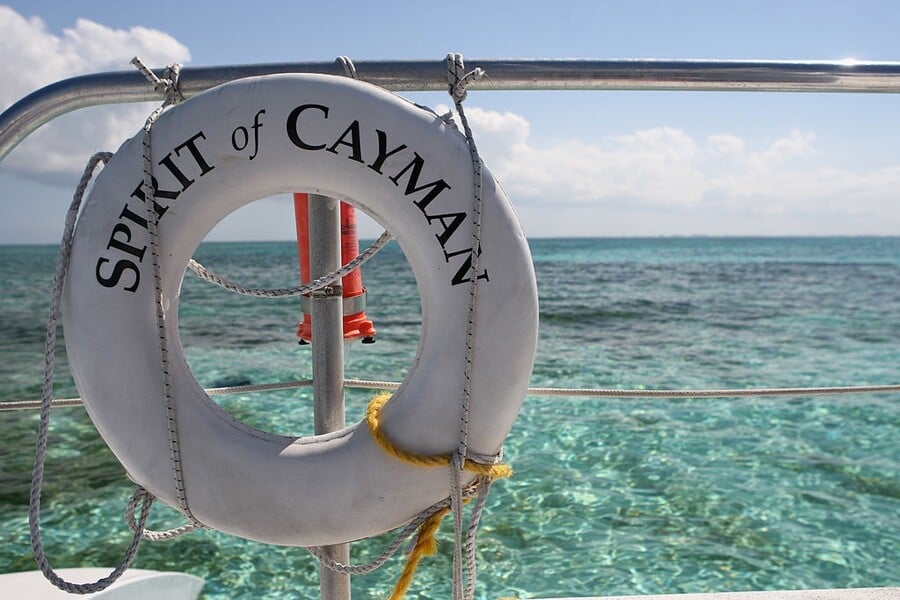 The expatriation of Ken Dart was just the most dramatic step in a journey that took him from Dart Container Corp.'s Mason, Michigan headquarters, to the intriguing worlds of international finance and Caribbean tax shelters. The Dart family wealth began with a simple plastic cup. Dart Container Corp. is the world's largest manufacturer of Styrofoam cups. They also make the iconic red Solo cup. It has more than 50% of the U.S. market share.

At the time he fled the U.S. in 1993, Ken Dart's net worth was estimated at $4.4 billion. Ken Dart rose to become one of the most successful financiers in the world. At one point, he was the second largest shareholder of Solomon, Inc. and owned 11% of the Federal Home Loan Mortgage Corp. He also clearly had one hell of a tax problem.

In 2001, after a long investigation, the IRS ruled that Ken Dart and his brothers improperly billed $11.6 million in personal security costs to Dart Container. Dart argued in U.S. Tax Court that the money was a valid business expense. Half of the $11.6 million had been spent on private jets. The IRS asked for $4 million more in taxes for the 1996 and 1997 tax periods. In 2002, Dart paid $26 million in back taxes. In 2003, the IRS once again took Ken Dart to court, saying he owed an additional $19 million for 1998 and 1999 taxes.

Dart's move to the Cayman Islands was widely considered a brazen tax dodge. But far from cowering under the heavy hand of the IRS, today Ken Dart walks the grounds of his upscale Camana Bay development. The property includes a residential development, a marina and town center with offices that cater mainly to hedge funds and other financial companies. A five-star Four Seasons hotel may soon occupy the property. All areas of the development are linked by a network of bike paths.

Camana is the crown jewel of Dart's land holdings, which now make up more than eight percent of the beach-rimmed paradise for the rich and famous. Dart also has land in Turks and Caicos, the Bahamas, and 10 other countries around the globe slated for both development and conservation.

With his role as the biggest land owner in the Cayman Islands, Dart is also one of the biggest employers. His real estate development projects have made him a bit of a local hero in that they have provided relief from the economic woes the 2008 financial crisis put on the island. During the global financial meltdown, roughly 10,000 Cayman registered hedge funds lost half their value of $3.4 trillion. In 2009 the local economy shrank by seven percent.

Besides his real estate projects, Dart also headquarters his global investing business at his Camana development. He currently manages his $5 billion fortune from his Cayman Island offices.

Dart's nearly endless supply of money is changing the face of the Cayman Islands. Recently, he tore down an old Courtyard Marriot to make way for a 264 room, 62 condo Kimpton hotel. Dart has also made investments in the island, in the areas of retail, finance, construction services, and technology. Dart's investments helped the Caymans through some lean years, but it has ended up that the tycoon now controls a large part of the local economy.

Dart's extensive involvement in the local economy highlights how tax havens, which are primarily designed to attract wealthy investors, can in extreme cases such as this end up putting local governments at a distinct disadvantage. With Dart as the primary landholder in the Cayman Islands, the local government doesn't have a lot of negotiating power.

In the end, Dart fled the U.S. for the Caribbean to avoid taxes and build a veritable kingdom of his own in the Cayman Islands.