Billionaire T. Denny Sanford Donates $350 Million To What Will Now Be Known As Sanford National University

By Joseph Gibson on October 21, 2019 in Articles › Billionaire News

We're more than used to stories of billionaires making large financial gifts to universities in exchange for a new or existing wing of the campus to be named or renamed in their honor. But billionaire T. Denny Sanford of South Dakota has done them all better, with his recently announced $350 million gift to the adult education specialists at National University of La Jolla, California, an institution that the Wall Street Journal reports will soon be renamed Sanford National University.

The school had already gotten another gift of $150 million from Sanford, and the school says the money will go towards several goals, including "increasing access to a quality education, tuition affordability, and student success."

The newly renamed Sanford National University will launch under its new name on July 1st, 2020, and Sanford himself is quoted enthusiastically in the press announcement:

"I am thrilled to be associated with such a world-class organization and am honored and humbled to have my name alongside National University. I look forward to the positive impact Sanford National University will have on students and society at large and for the inspiration it will provide future generations to make a difference for their families, communities, and our nation." 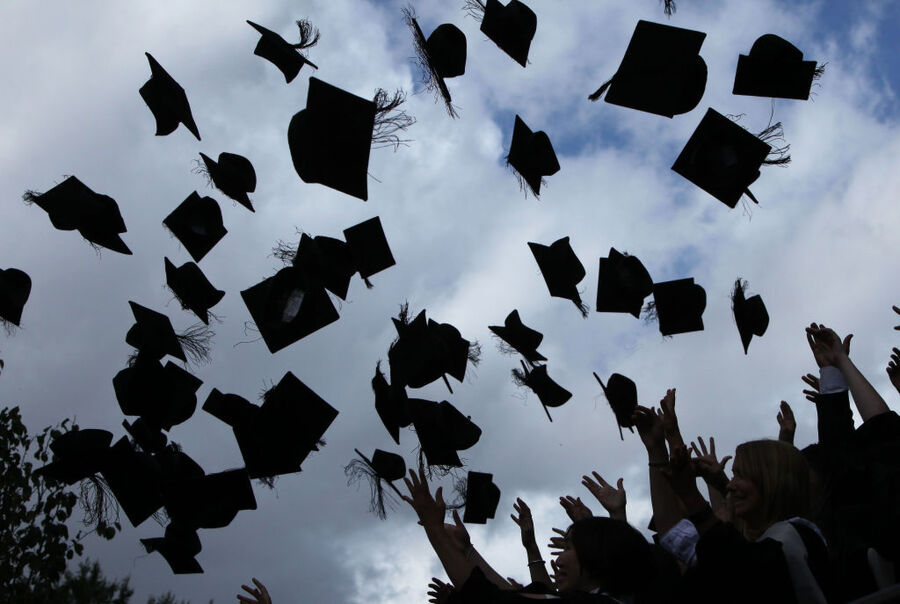 Dr. Michael R. Cunningham, Chancellor of the National University System, had this to say:

"We are so grateful for all that Denny has done for National University over the years and are deeply honored to rename the university in recognition of the many contributions he has made to education and our society at large…Denny's vision and commitment to solving some of our society's greatest challenges are great inspirations for us as we innovate and develop new models for student success. Clearly, we are very excited to have the opportunity to partner with Denny Sanford to significantly support our nation's post-secondary students for generations to come."

Sanford's donations to National University is part of about $2 billion worth of giving he's done so far, with the stated intention of giving it all away by the end of his life.