Billionaire Stripped Of Half His Fortune For Divorcing Vladimir Putin's Daughter

Kirill Shamalov either has balls of steel or a death wish. Why else would he not just divorce Vladimir Putin's daughter, but also pretty publicly take up with a drop dead gorgeous London-based socialite?

Shamalov's affair with Zhanna Volkova was revealed last year when a photo of her showed her dancing intimately with a mystery man at a Valentine's Day party. Volkova took the precaution of partially obscuring Shamalov's face with an emoji, but what could be seen looked identical to Shamalov.

In February 2013, Kirill married Vladimir Putin's daughter Katerina. The couple was married at a ski resort called Igor, known for offering luxury and discretion to those who seek it. The bride and groom arrived in a sleigh pulled by white horses. All guests were required to turn in their cell phones before entering. As is befitting of the President's daughter, the wedding was a lavish affair. 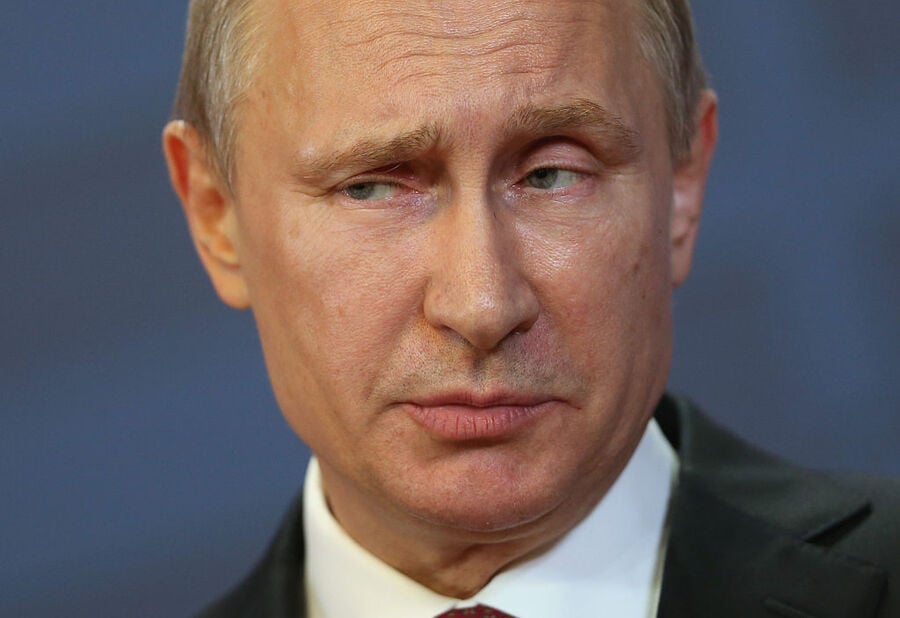 A year after his marriage, Shamalov was able to buy a 17% stake in Sibur from a friend of his father-in-law. Kirill took a loan out to make the stock purchase that was valued at $10 billion. Once Kirill's purchase went through, he was revealed to be the second-largest shareholder with a 21% stake in Sibur. Then, in December 2015, Chinese-owned Sinopec bought 10% of Sibur for $1.3 billion. Kirill sold less than 1% of his shares in the deal, giving Kirill a net worth estimated at more than $1.3 billion.

Over the course of six months in 2016, Shamalov's personal net worth nearly doubled adding an additional $1.1 billion to his net worth in that short period of time.

Shamalov has not commented on the brewing scandal. The Kremlin has kept to its usual policy of not discussing Putin's family.

Shamalov's relationship with the President's daughter was a key element of his wealth. He was gifted a 43% state in Sibur upon marrying Katerina. However, it was held in a trust. Shamalov was forced to turn over those stocks last April. He made nothing from the deal, and possibly lost a significant additional amount of his fortune due to interest payments on an enormous loan and divorce costs.

Sources close to Shamalov deny that he was stripped of his wealth. They suggest he had a bad investment.

She better be worth it, right? You really don't want to be on Vladimir Putin's bad side. If I were a betting woman, I'd say Kirill Shamalov's days on this planet are numbered. After all, people who cross the Kremlin have an alarmingly high death rate. His glamourous new girlfriend better watch her back as well.