By Joseph Gibson on June 25, 2019 in Articles › Billionaire News

Artificial intelligence: most experts who have made a career of studying its future potential describe it in inevitable terms. That means it'll be important to think about the full ethical applications of AI technology rather than just what we can gain from it, a point of view that's evidently shared by billionaire CEO of the Blackstone private equity firm Stephen Schwarzman, who the Associated Press reports is donating more than $188 million to Oxford University for that very purpose.

Schwarzman told the BBC that the issue of ethics in artificial intelligence technology is "one of the major issues of our age." elaborating on the enormous potential for change – both positive and negative – that AI could have on all human life in the future:

"AI is going to be the fourth revolution, and it is going to impact jobs, excellence, efficiency…It is a force for amazing good and also a potential force for not good." 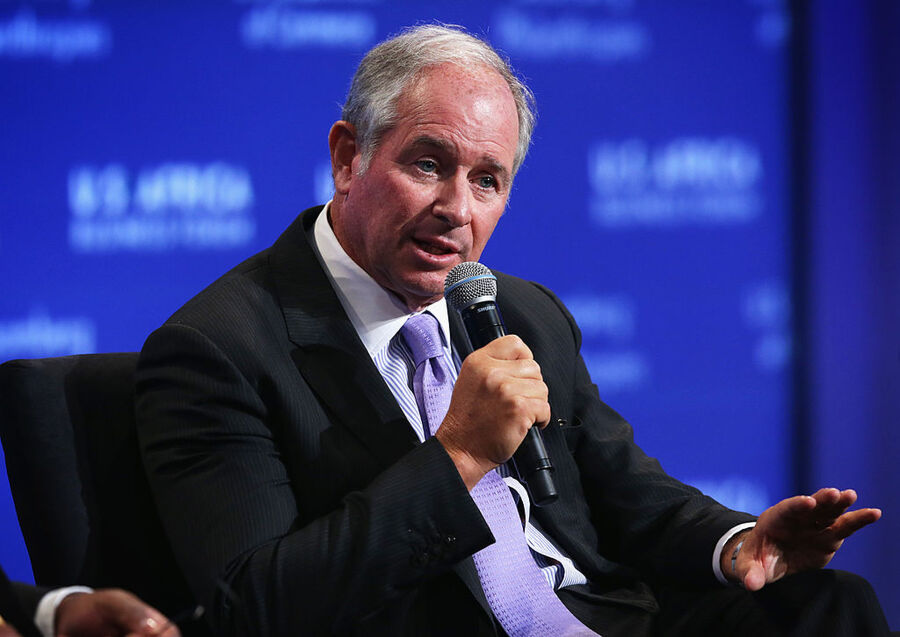 He went on to liken the development of AI to another big technological explosion, the rise of the internet, and how it was developed by people who for the most part weren't interested in the ethical ramifications of their work:

"And parts of it were cool — interconnectedness, globally the ability to communicate, it is pretty amazing…What they forgot were all the negatives, this inability to control cyber bullying, lack of freedom of speech — all kinds of negative things."

Schwarzman's donation of 150 million pounds, or a little over $188 million in American dollars, will go towards establishing a new institute devoted to ethical issues in AI, as well as a new center for all of Oxford's humanities subjects at one location, so as to encourage more collaboration between disciplines. Louise Richardson, Oxford's vice chancellor, enthusiastically says that the donation represents "a significant endorsement of the value of the humanities in the 21st century."