By Joseph Gibson on April 18, 2018 in Articles › Billionaire News

There are lots of hackneyed expressions out there meant to console the recently fired. "Everything happens for a reason" is one. "Whenever God closes a door, He opens a window" is another slightly more involved one. But every once in a while, the old sayings prove true, as in the case of now-billionaire, once-fired-guy Stephen Ross, who recently told CNN Money that "getting fired was the best thing that happened to me."

Of course, not everybody who's been let go from two consecutive jobs, as Ross was early in his career, is in a position to borrow ten grand from his mother, as he did. But after getting the boot from securities brokerage firm Laird and then again from Bear Stearns, he did just that and made the most of it, starting up his own real estate company, The Related Companies. That was in 1972, and Ross quickly found he had a knack for the work:

"I started working, and I really developed the passion for what I was doing. The more I did it, the more my passion grew." 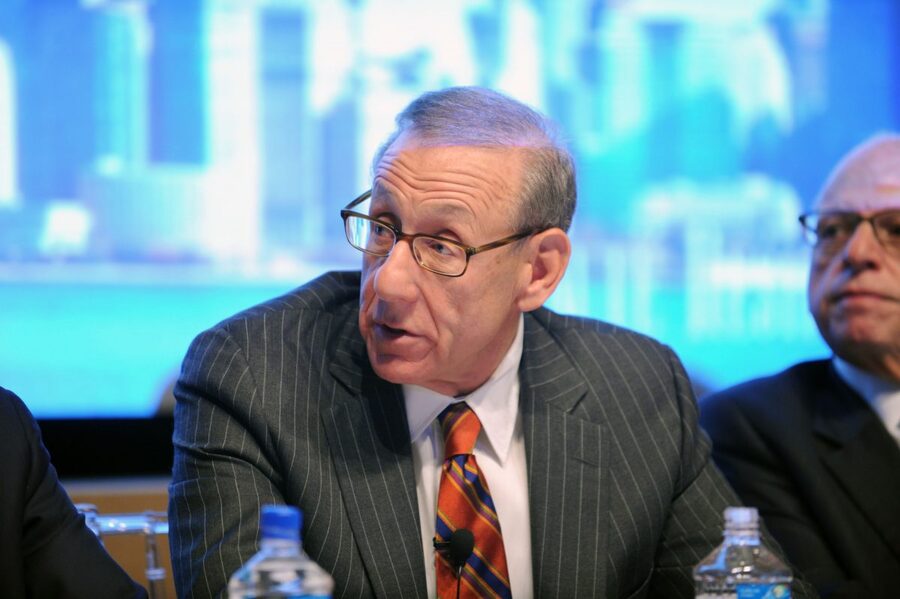 It hasn't necessarily been a steady climb for Ross since then, despite his success in real estate. He says that when the real estate market crashed in the early 1990s, he had to get creative about ways to save his business:

"I was very proactive. I went to the banks and told them, 'Hey look, we got a problem. I owe you a lot of money… what I want to do is have all the time to pay it off, and I'll give you collateral for the debt that I owe you.'"

The plan worked, and now Ross has at least $50 million in real estate holdings to his name. He also serves as chairman of the board at Equinox and owns the Miami Dolphins. All of which, possibly, wouldn't be true if he hadn't lost two jobs in quick succession, way back when.