Billionaire Stan Kroenke has just won a decade-long legal battle in British Columbia, Canada, to keep the unwashed masses from two lakes on his massive ranch that can only be reached through his property. If this sounds familiar to you it's because billionaire venture capitalist Vinod Khosla has been embroiled in a similar battle over a popular beach called Martin's Beach that can only be accessed through his property. Kroenke, a real estate and sports mogul who is married to Walmart heiress Ann Walton owns the largest ranch in Canada. His ranch is known as the Douglas Lake Ranch and it is larger than the entire Vancouver metro area. The ranch completely surrounds two lakes – Stoney and Minnie – which are each more than a half-mile long. The lakes are publicly owned in Canada and filled with fish. Currently, the only ways to reach the lakes is to take a dirt trail or unpaved wagon road across Kroenke's property. Oh, and by the way, it's the tax dollars of citizens of British Columbia that pay for the upkeep of the lakes. 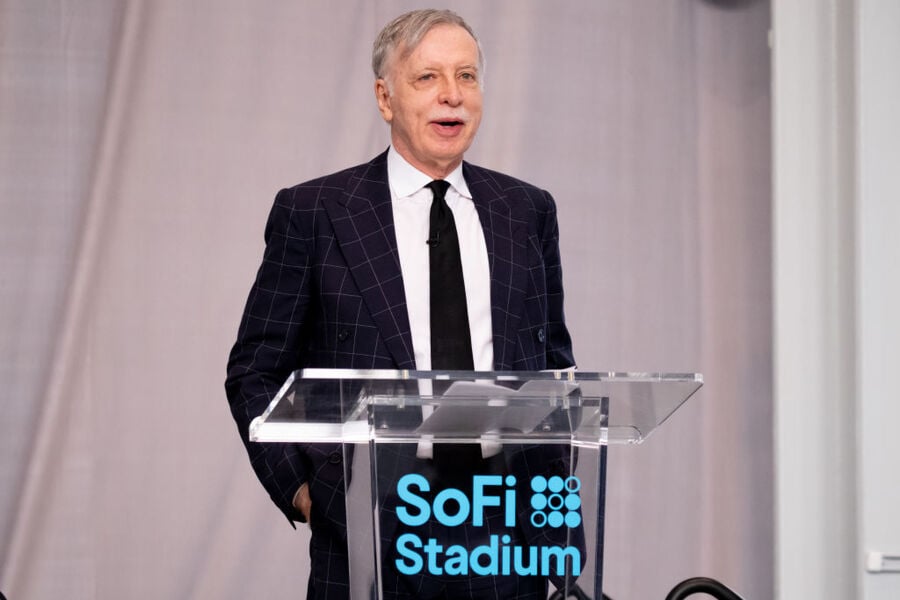 In 2013, the Nicola Valley Fish and Game Club, a local nonprofit that manages the wildlife in the area, sued Kroenke's ranch for access to the trail, which they argued has historic significance that dated back to an old indigenous village. They said Canadian citizens have a right to access that public land. In 2018, the Supreme Court of British Columbia sided with the Nicola Valley Fish and Game Club. In its decision, it noted that Canadian tax dollars were used to rehabilitate and maintain the trail. However, Kroenke appealed the decision and a higher court recently overturned the ruling and banned Canadians from trespassing on Kroenke's land. Kroenke uses locked gates and fences to block access to the lakers. Interestingly, his ranch also owns two private lakes on the property which charge a day rate for visitors to access.

The court's decision stated that the lakes (and the fish in them) are not owned by Kroenke or his ranch. However, the billionaire American's attorneys successfully argued that the path doesn't fully reach the "natural boundary" of the lakes and that there isn't enough evidence to prove the argument that the trail was used by indigenous tribes.

Unfortunately for the nonprofit Nicola Valley Fish and Game Club, the judge ruled that they will be responsible for paying Kroenke's legal fees in the appeal. This adds to the hundreds of thousands of dollars their own legal battle against him cost. The nonprofit has been holding raffles and picnics to raise money for its legal bills. A spokesperson for the group estimates that Kroenke's legal bills will be as much as $30,000.

Kroenke made his fortune in real estate and land development. He owns roughly 30 million square feet of real estate, much of which are the shopping centers that house Walmart stores. He is also the owner of a number of professional sports teams including the NFL's LA Rams, the NHL's Colorado Avalanche, the NBA's Denver Nuggets, and the English Premier League's Arsenal FC. He also owns a huge tract of land in North Texas. He infamously evicted hundreds of residents of the 35,000 acre-ranch in 2016, forcing them out of their homes with less than four months' notice. Most of those residents were elderly and on a fixed income and had lived on that ranch for 50 years.

The nonprofit could file another appeal with Canada's Supreme Court – if they can afford it.