By Amy Lamare on February 1, 2016 in Articles › Billionaire News

Billionaire casino mogul Sheldon Adelson is trying to do something that has never been done before in Las Vegas: he wants to bring a professional sports team to Sin City. Adelson's goal is to build a domed stadium on the campus of the University of Nevada, Las Vegas. He has even met with the owner of the Oakland Raiders to discuss relocating the team. But despite having extremely deep pockets, (Sheldon's net worth is $26 billion), bringing football to Vegas is a big gamble that may not pay off.

The Las Vegas metropolitan area has a population of more than two million people, yet despite this, the thriving and constantly growing city has never had a major professional sports team. This is largely because of the perceived risks with the state's legal sports betting. The only exception to this was in 1983-84, when the NBA's Utah Jazz played 11 home games at UNLV's Thomas and Mack Center and the rest in Salt Lake City. The NFL, NBA, MLB, and NHL have all stayed away from a full time commitment to the gambling mecca. Another challenge is the perception that locals won't be interested in a sports team because they have too many other extra-curricular distractions at their finger tips. If the people of Oakland – where there's not much else to do on a Sunday – can't sell out a stadium… how can Vegas?

But Sheldon Adelson is determined to make the NFL happen. His Las Vegas Sands Corporation envisions building a $1 billion, 65,000 seat stadium that could be home to both an NFL team and UNLV's football team. UNLV recently acquired 42-acres near the location of the urban campus just off the famed Las Vegas Strip that would be perfect for Adelson's planned stadium. The University has wanted to build a stadium on the campus for many years. UNLV has always played at the remote Sam Boyd Stadium, which is nine miles away from the school. 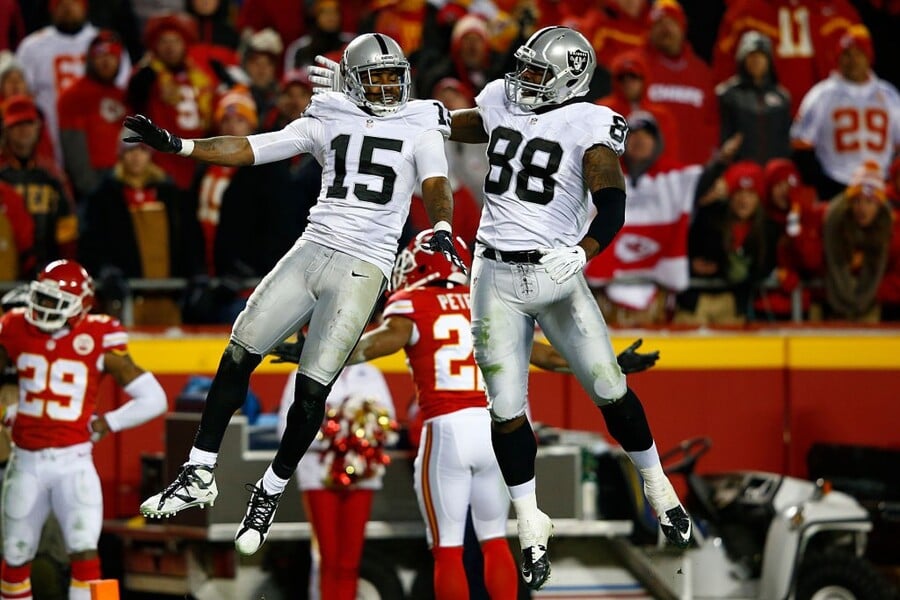 The Raiders have no stadium to play in for the 2016-17 season. Their lease on O.co stadium is up and, of course, NFL owners recently stopped the Raiders' plans to move to Los Angeles. The team is now negotiating a short-term extension on the outdated O.co Coliseum (formerly the Oakland Coliseum) with officials in Oakland and Alameda County. The team is also reportedly looking for a permanent new home and they've made it clear they are ready to leave Oakland it that's what it takes. This is where Adelson, The Las Vegas Sands Corporation, and the City of Las Vegas come in. 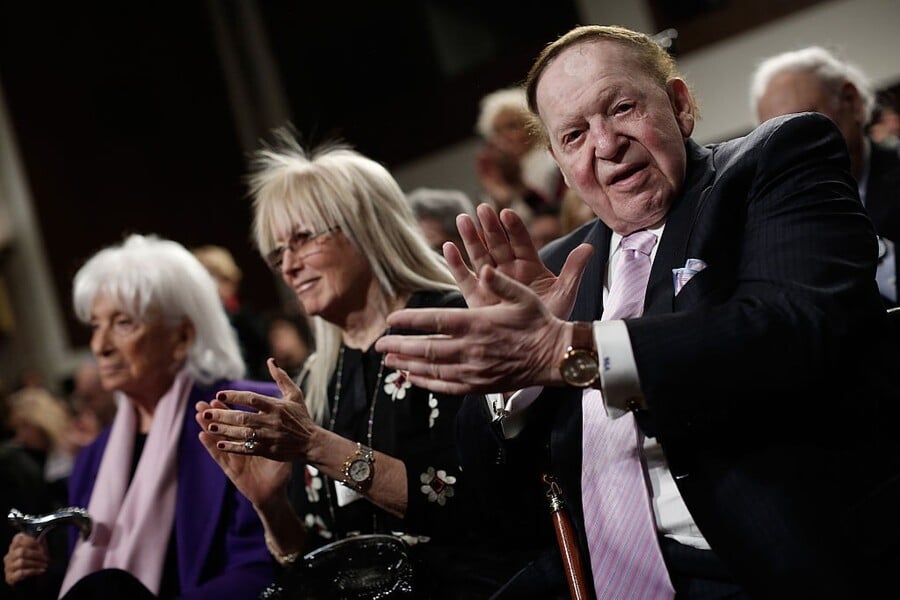 Raiders owner Mark Davis and other officials toured sites in Las Vegas on Friday and then met with Adelson. The casino mogul envisions the project as a public-private partnership wherein The Sands Corporation or Adelson family would contribute most of the financing and a public revenue source such as a hotel-room tax designed to promote tourism. The whole plan is still very much in the planning stages.

You have to wonder what the NFL and Nevada Gaming Board think of this plan (or of each other). Still, the Las Vegas Raiders has a nice ring to it.

Another advantage an NFL stadium in Vegas would almost certainly have is their ability to quickly sell private suites at huge premiums. Selling suites has become the main way stadiums generate revenue today. At Jerry Jones' Cowboys stadium, suites sell for $100k – $500k per year. If there was a stadium in Vegas, all of the casinos would be practically required to buy all of the suites to use as comps for high rollers. There's definitely a scenario where the stadium could make enough off suites to justify the whole operation. But again, we're in very very early stages of this process. We'll keep you posted as we learn more!